The euphemistic quotes around the word correction in the title of this post hark back to a recent editorial of mine which noted we have entered an era of journalism where posted errata go well beyond simply miscaptioning a photo.

Nowadays, so-called corrections are a reflection of willful recklessness by a reporter hellbent on writing a “gotcha” story, usually about the Trump administration, and always designed to promote a leftist narrative. If the truth is a casualty, it’s a small price to pay for today’s “elite” media to pay.

The latest ethical breach was committed by MSNBC on Thursday in a piece published under the headline “Feds tapped Trump lawyer Michael Cohen’s phones.” The story is still running, though if you click on the above link now, you will now be taken to a story  titled “Feds monitored Trump lawyer Michael Cohen’s phones.” The swapping of verbs is a small but highly significant edit, as is reflected in a “correction” that now leads the story:

But three senior U.S. officials now dispute that, saying that the monitoring of Cohen’s phones was limited to a log of calls, known as a pen register, not a wiretap where investigators can actually listen to calls.

NBC News has changed the headline and revised parts of the original article.

The network ran a similar mea culpa in its on-air reporting of the story via a chyron that read “Correction: Feds are monitoring, not listening to Cohen’s calls”:

So how did this not-insignificant error happen? According to The Daily Caller’s Chuck Todd, the authors of the piece, Tom Winter and Julia Ainsley, said their sources were “two people with knowledge of the legal proceedings involving Cohen.”

Although Winter didn’t reveal the names of their sources, Stormy Daniels attorney Michael Avenatti certainly fits that characterization. By the oddest coincidence Avenatti had this to say on MSNBC hours in advance of the correction:

I don’t think we’re going to find out that this was confined just to email or voice wiretaps. My understanding is that they were also wiretapping text message communications for the weeks leading up to the FBI raids. I’m not speculating; that’s a fact. [Emphasis added]

I also think that it will ultimately be disclosed that during these wiretaps, the FBI learned of means by which Michael Cohen and others were going to potentially destroy or spoliate evidence or documentation.

That’s what served as the predicate or the basis for them to be able to go in and get the warrant to search the home, the office and the hotel room of Michael Cohen.

Could Avenatti be the “little bird” that whispered the “fact” in Winters’s and Ainsley’s ear that would later result in an egg facial for each of them? As for his appearance on MSNBC, it was hardly a one-off occurrence. He is a frequent guest on the cable network and almost a regular on CNN, where he has been a guest 59 times in the last two months.

As for the MSNBC story, whoever the source was, it is clear that the network’s reporters didn’t do due diligence in investigating these allegations. 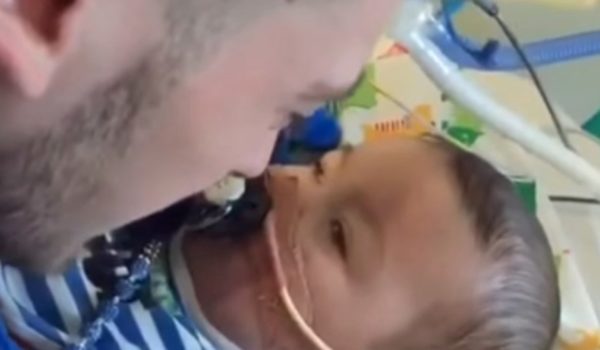 16 Democratic senators questioned on socialized healthcare after Alfie Evans: Here’s their answer
Next Post
Cartoon of the Day: Unchained 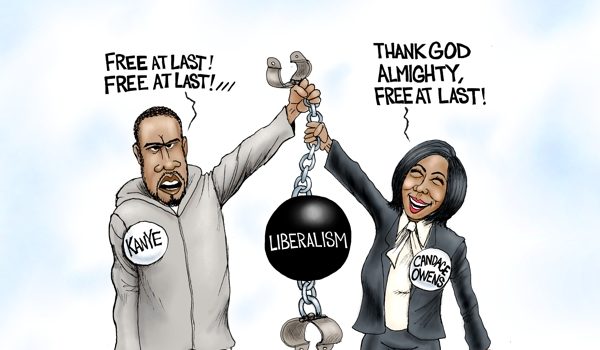