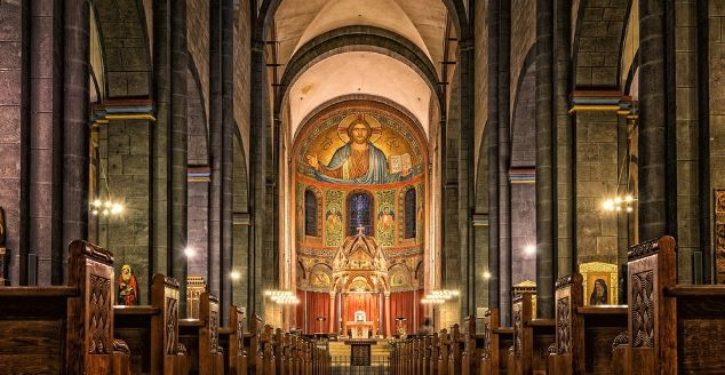 If the mountain won’t come to Muhammad…

Alan Wilson, the bishop of Buckingham, along with 30 of the 483 members of the church’s ruling synod, backed the U.S. Episcopal Church’s stance on homosexuality and gender, according to Christian Today. A group of 300 other Anglicans also sent a letter expressing similar support as an open rebuke against a letter from the Church of England’s general secretary, William Nye. American Episcopals would face calls for “stringent consequences” if the church moved forward with gay and gender-neutral weddings, according to Nye’s letter.

The move toward acceptance of homosexual marriage would force the CofE to “disassociate” from the U.S. Episcopal Church, Nye said. The threat of consequences did not seem to faze the 300 Anglicans who sent a signed rebuttal letter CofE’s LGBT advocate Jayne Ozanne authored. Their intent, according to the letter, was to show the church was “not as homophobic as it can sometimes appear.”

Trending: Dianne Feinstein shows us which party is really threatens members who step out of line

“It would be strange if it were sent with the knowledge and support of the Archbishops given their firm commitment to ‘radical Christian inclusion’ and their understanding of the need to be pastorally sensitive to the LGBT community, neither of which are mentioned in the letter,” Ozanne wrote.

“No-one is attracted to a group of Christians who profess the love of Christ but seem incapable of recognising it in the loving, committed relationships of two people. These matters are not disconnected,” the group’s letter read.

The U.S. Episcopal Church has worked toward increasing acceptance of homosexuality and transgenderism within the church since 1976. The church now allows LGBT individuals full opportunity to serve as clergy and to be officially married by the church, to the chagrin of most of the wider Anglican Communion. 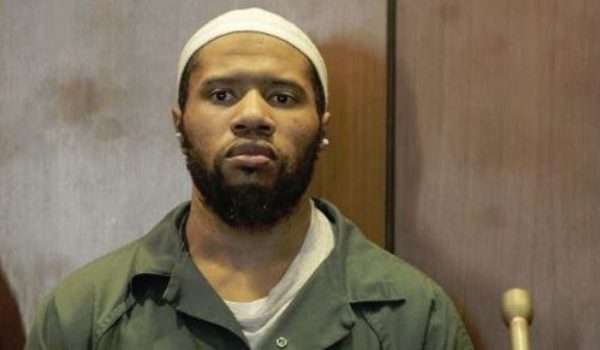