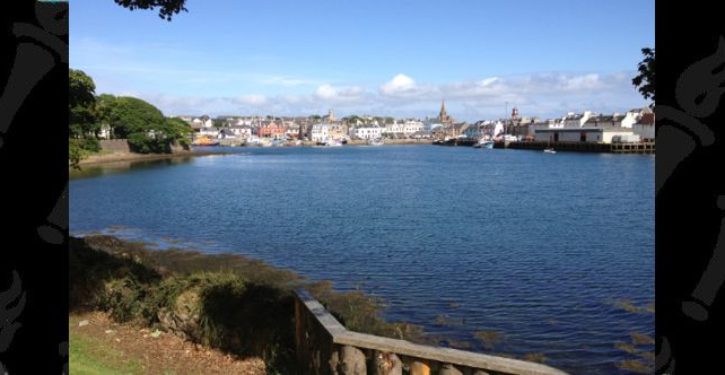 The site of the UK’s last great Christian revival will soon have its first mosque, and local church leaders are welcoming the addition.

Officials in the town of Stornoway on the Isle of Lewis, which is off the Scottish coast, approved plans for the island’s first mosque to be built and completed in May in time for Ramadan, according to Christianity Today.

The lack of opposition to the plans from the Free Church of Scotland, the island’s main denomination, came as a surprise that stirred some controversy, given that conservative Christian culture has held sway in the island communities since the Hebrides Revival that began in Stornoway in 1949 and lasted for three years. The Hebrides Revival was the last UK Christian revival thus far.

“They have always been regarded by the local community as people who’ve contributed to the local economy and integrated well. I don’t remember any animosity towards them. Outsiders may have got the impression that the Christian community here have resisted the mosque, but that’s not the case,” James Maciver, a minister of the Free Church of Scotland, told The Guardian in early April.

Maciver’s comment seemed to stand in stark contrast to the island Christian community’s past reactions to perceived incursions on Christian culture. Those belonging to the Free Church on the island follow a strict interpretation of the Sabbath and have opposed the opening of businesses on Sundays, expressing outrage over such things as the opening of a 24/7 movie theater and the Sunday operation of ferries. David Robertson, another minister of the Free Church, explained to Christianity Today however that while Maciver’s comment’s were true, they did not signify a change in the church’s stance on Islam or in their desire for all to know and follow Christ.

“So what is going on when the Free Church does not oppose the building of a mosque in what was our heartland? Have we gone soft? Given into political correctness?” Robertson said of the questions that arose from the public in light of Maciver’s remarks.

“The Free Church would prefer that there was no need for a mosque to be built in Stornoway, because we would love everyone, including Muslims, to come to a saving knowledge of Christ. But we also believe that there is no coercion in real Christianity and that people have the right to reject, or to worship as they see fit. It is for God to judge, not the State,” Robertson explained.

Robertson said that he and the church to which he belongs stands for the right to preach the Gospel, but also stands for the rights of others to have the space to practice their beliefs as well. Not all beliefs are equal in terms of being true, according to Roberts, but the Christian way does not support compulsion or coercion as methods of conversion in line with Christ’s teachings.

“The Christian message is pleading and persuasion, not force and coercion. In a world where religious and secular groups alike are seeking to use the power of the state to impose their beliefs, we must not go the way of the world,” Robertson said, according to Christianity Today.

“We don’t agree with Islam and maintain that Jesus Christ is the only way. But equally we don’t believe that our beliefs can be imposed upon other people by denying them the religious liberty that we demand for ourselves,” he added.

Stornoway’s population numbers at 8,000. Of that, only 61 are Muslim, according to the latest census which was taken in 2011. 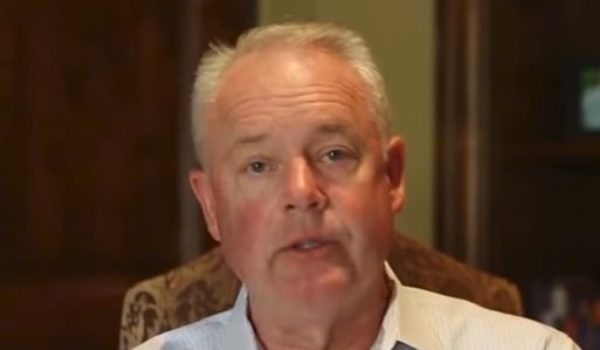