So much media attention is focused on Pres. Donald Trump’s tweets that you’d almost think he was the first president to rely on social media to get his message out to the people. But in fact America’s first “social media president” was Barack Obama, as this headline in the Seattle Times attests.

While some will focus on Trump’s often-abrasive style — giving his opponents unflattering nicknames, for example — as evidence that he is abusing his bully pulpit, Obama’s brand of online communication was no less noxious. After the Democrats lost control of the House in 2010, partly because of his own inability to work both sides of the aisle, he began hectoring his Twitter followers almost daily to pester their congressmen about this or that.

In between sermons to his base, he would use his Twitter account to acknowledge holidays, deaths, and the like with gratuitous photos of himself or to sell Orwellian inventions such as his “Truth Squad,” encouraging his followers to rat out journalists whose opinions differed from his own.

Today, he’s still at it, though now he uses his account mostly to take shots at his successor:

I’m going to sleep and when I wake up I predict that @realDonaldTrump whines for a few hours about #Mueller, then blames me, escalates the war in Syria, followed by him blaming China and/or Mexico for our problems. All while Bobby has a good laugh. pic.twitter.com/XdC8Ntfuq3

We can all agree that it takes a lot of skill to pass a trillion dollar tax cut and still lose jobs. Keep up the good work, @realDonaldTrump #JobsReport pic.twitter.com/TkchBaguhx

Congrats to @realDonaldTrump on hitting 50 Milllion followers. As usual, you are half the man I am. #KeepIt???? pic.twitter.com/C1fYIuIZAk

Some of them are presumably meant to be good-natured ribbing, such as this knee slapper posted after Barbara Bush’s funeral:

By and large, however, he’s the same thin-skinned yet egotistical blowhard that he was for the eight years of his failed presidency. 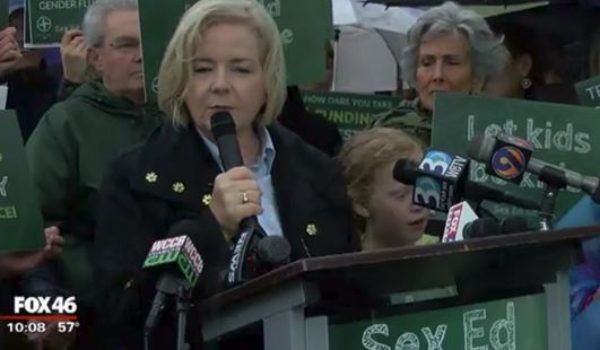