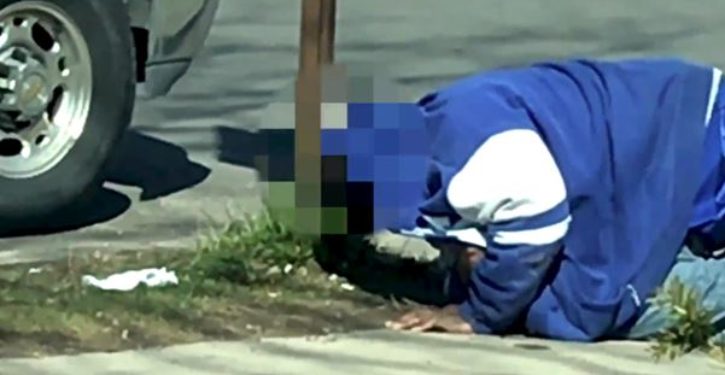 What could be more fun than becoming slow and lethargic, losing control of your bodily functions, and drooling uncontrollably? It is a question some residents of Indianapolis are interested in testing out for themselves, according to a captain with the city’s fire department.

Recent days have witnessed a spike in the number of 911 calls for people overdosing on a new street drug called KD, which, according to Fox 59, is “a mix of either marijuana, tobacco, or spice doused in a heavy-duty bug spray like Raid,” then smoked.

Fire Department Captain Chris Major told reporters that users of the drug behave like zombies. “They cannot talk to us.” Others, he says, tear their clothes off and begin eating grass and “pulling dirt out of the ground and trying to put it in their mouth.”

Medics say they found one man lying in the grass, unresponsive and struggling to breathe after overdosing on the “recreational” drug. “We find people passed out with it still in their hand. That is how fast it has an effect on them,” Major is quoted as saying.

You  might think that after experiencing some of these effects, first-time users would swear off for good, but you’d be wrong. Says Major:

They do not know what is in this stuff or who has made it so they are all taking chance. Which for some reason they are willing to do because we get the same people using over and over again.

We send them off to the hospital to get checked out and within two hours they may be back out there on the street doing it again. We have had the same person multiple times in one day. 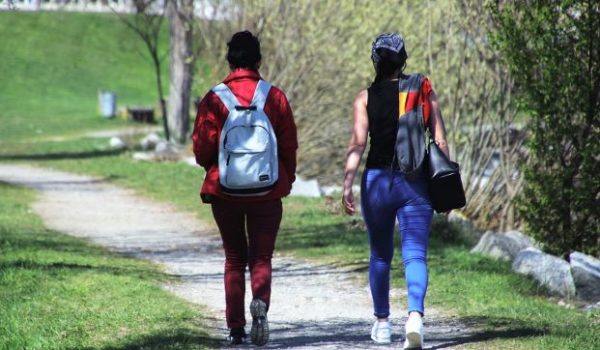