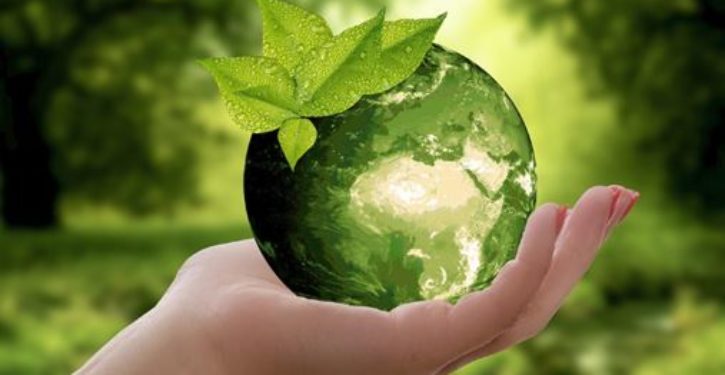 It’s Earth Day again, so prepare to be bombarded with platitudes from environmental activists droning at rallies and on TV — all while stuffing their faces with organic kale.

But it’s 2018, so environmentalists may also complain how Earth Day is “too white” or a rehashing of apocalyptic predictions of ecological decay making the rounds for decades.

What you probably won’t hear about are some of the actual great environmental threats Americans face or the unintended consequences of policies meant to go “green.” In light of this, The Daily Caller News Foundation put together a short list of things Americans aren’t likely to hear from most of the media on Earth Day.

Policies favoring a “hands-off” approach to wildfire management cause “the buildup of fuels in the forest,” which “increases the risk of catastrophic wildfires,” Auburn University Professor David South said.

“The risk of wildfires since 1977 has increased on federal lands, in part, because of an increase in the ‘fuel load,’” South told Congress in 2014. “This increase is due to tree growth plus a reduction in harvesting logs for wood products.”

That’s why some environmentalists — who initially fought the logging industry — are turning to logging to protect old growth redwoods in Northern California.

The Save the Redwoods League has a “$5 million plan to thin out 10,000 acres of redwoods, Douglas fir, tan oaks and other trees,” the Santa Cruz Sentinel reported.

Activists will have thinner trees cut down to reduce density and “reduce competition for sunlight and water, helping regular-sized redwoods grow faster into majestic old-growth giants,” the Sentinel reported.

A favorite environmental policy is banning plastic bags. California became the first state to enact a ban on plastic bags in 2014, and the state slapped a 10-cent tax on paper bags.

Many cities and counties have followed suit, seeing bag bans as an easy way to cut down on trash going to landfills or into waterways. But banning plastic bags is not always better than the alternative.

“Organic cotton requires so much fertilizer that it significantly contributes to the worst water quality problem, deoxygenation that creates ‘dead zones,’” Myers wrote, pointing to a Danish government study.

Going organic is probably the most widespread environmental fad. Organic food is a serious business, with sales hitting $43 billion in 2016. Stores, like Whole Foods and Trader Joes, have become household names known for their organic locally grown foods.

It turns out, people are willing to pay a lot more for organic food, believing local, organic crops to be better for the environment and their health than genetically modified organisms (GMOs).

For one, GMOs have higher yields than organic crops — typically about 20% — meaning they require less land to grow the same amount of food. Organic farmers also don’t use synthetic fertilizers, meaning “farms need to grow additional crops — legumes — to provide nitrogen, and these require extra land,” according to a report from The Breakthrough Institute.

“Synthetic nitrogen from the Haber-Bosch process enabled this historic increase in productivity by making nitrogen more easily available,” the report states. “Farmers did not have to limit their crop production to what manure, compost, and other recycled nutrients could sustain.”

“If we moved to local production for 40 major crops, research shows the U.S. would have to increase land use — and the water and fertilizer that goes with it — by 60 million acres, about the size of Oregon,” WPC’s Myers wrote. 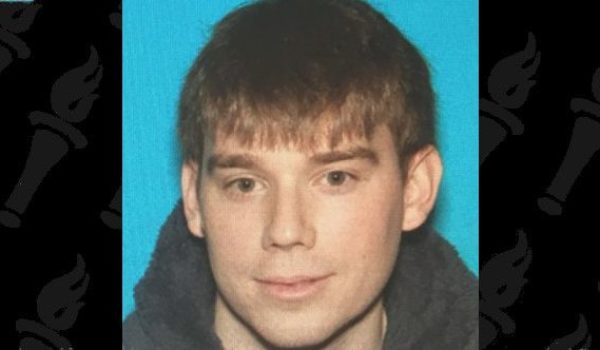