Former FBI Director James Comey wrote in a newly released memo that pressure from news outlets — “CNN in particular” — convinced him to brief then-President-Elect Donald Trump on the infamous Steele dossier during a meeting at Trump Tower on Jan. 6, 2017.

“I said media like CNN had [the dossier] and were looking for a news hook,” Comey wrote in a memo just after briefing Trump about the salacious allegations in the dossier.

Four days after that meeting, CNN published a story revealing the existence of a salacious report alleging the Russian government had compromised Trump. The CNN story was referring to what’s now know as the dossier — an unverified 35-page report written by former British spy Christopher Steele.

CNN found its news hook: the very same meeting Comey said was necessary because of pressure from CNN.

CNN’s bombshell report created another news hook but for another news outlet. Hours after the CNN story went live, BuzzFeed News published the entire 35-page dossier, which was later revealed to be funded by the Clinton campaign and DNC.

The report has cast a cloud over the Trump presidency ever since, even though Trump has vehemently denied its allegations.

The Republican has reportedly fumed he believes Comey set him up. Comey’s briefing was used as a pretext to publish the dossier, which alleges the Russian government is blackmailing Trump with video of him using prostitutes in a Moscow hotel room in 2013, the president argued.

The leaker of the Comey briefing to Trump has not been identified, though only a small number of government officials would have been aware of the meeting and of what Comey told Trump.

Joining Comey were James Clapper, John Brennan, and Adm. Mike Rogers, the directors of the Office of National Intelligence, the CIA and the National Security Agency, respectively.

Clapper was in contact with CNN journalists at around the time of the briefing, the House Permanent Select Committee on Intelligence found. Clapper is currently an analyst at CNN.

“Former Director of National Intelligence James Clapper, now a CNN national security analyst, provided inconsistent testimony to the Committee about his contacts with the media, including CNN,” a recent report from the Intelligence Committee states.

Comey mentioned CNN’s efforts to report the dossier in another meeting with Trump held at the White House on Jan. 28, 2017.

“I explained why I had thought it was important that he know about [the dossier],” Comey wrote in a memo he wrote shortly after his White House visit.

“I also explained that one of the reasons we told him was that the media, CNN in particular, was telling us they were about to run with it.”

Trump denied the dossier’s explosive claim, saying he did not need prostitutes, Comey wrote in his notes. Trump planned to sue Steele, the Republican also told Comey at one point.

Trump also said he did not know Sergei Millian, a Belarus-born businessman who is alleged to be one of the sources for the prostitute claim.

Comey doubts the Russian government has compromising material on Trump, the former FBI director has said in recent interviews.

“It always struck me and still strikes me as unlikely, and I woulda been able to say with high confidence about any other president I dealt with, but I can’t. It’s possible,” Comey said Sunday in an interview with ABC News’ George Stephanopoulos. 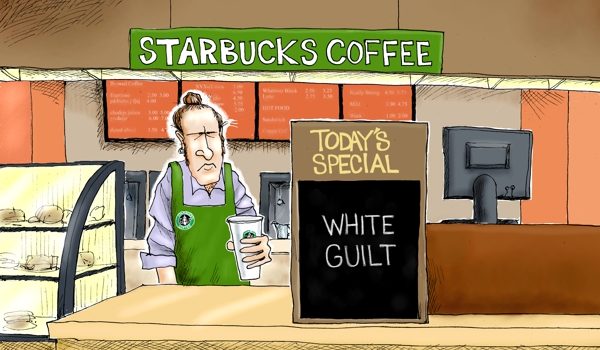 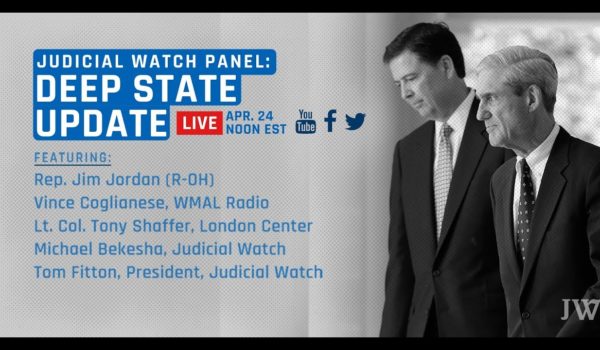