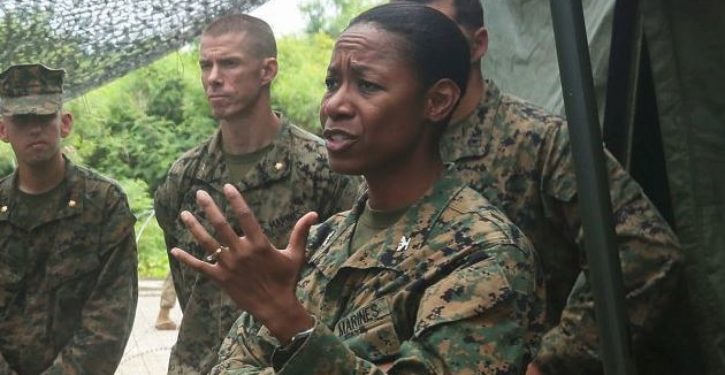 First the good news. The Trump administration has just taken a step toward breaking another glass ceiling by nominating Marine Corps Col. Lorna M. Mahlock to serve in the rank of brigadier general, the first black woman to be so named. The announcement was made by Secretary of Defense James Mattis.

Right now, Mahlock is the deputy director of operations, plans, policies and operations directorate at the Marine Corps’ headquarters in Washington, D.C., according to a press release.

The Marine Corps is the smallest of the four military services, and the branch has the fewest female service members, according to the Marine Corps Community Services.

So are liberals and the media willing to put aside their pre-conceived notions about Trump as a racist and misogynist and hail this landmark for the positive gesture it is?

The story did not merit so much as a mention by the New York Times, NBC News, or CBS News. A search for the keyword Lorna M. Mahlock in The Washington Post does return two results, but both pertain to the purchase of a home in Fairfax County, Virginia, by “Michael L. and Lorna M. Mahlock.”

The Twittersphere is mostly kinder, though a handful of Trump haters make their feelings felt.

Imagine soldiering in service to your country most of your adult life only to be used by trumpsters as a tool to prove .@POTUS .@realDonaldTrump is not a racist. Col Lorna M. Mahlock deserves MORE RESPECT. #BlackLivesMatter pic.twitter.com/nqRCtKbxes

Some commenters acknowledged the move as a step forward but couched their praise for it in a way that suggests it is the work of Barack Obama, not Trump:

In 2015, Barack Obama opened all combat roles in the military to women. Since then, almost 100 women have entered into positions they were previously barred from. This gets us closer to bridging that gender gap! Congratulations #LornaMahlock ???????? pic.twitter.com/tVAcBhPLNj 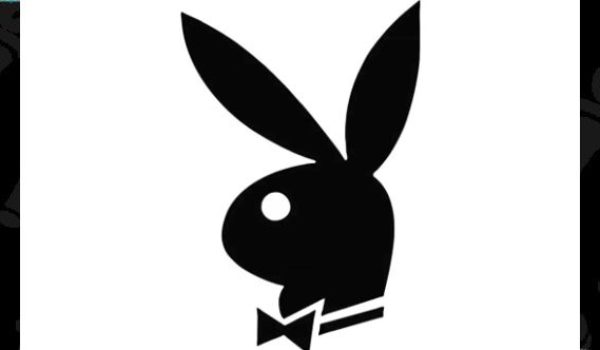 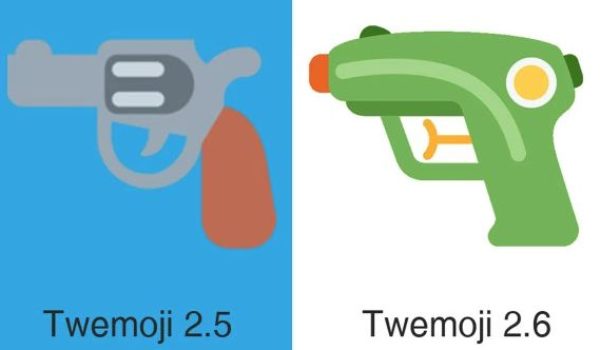