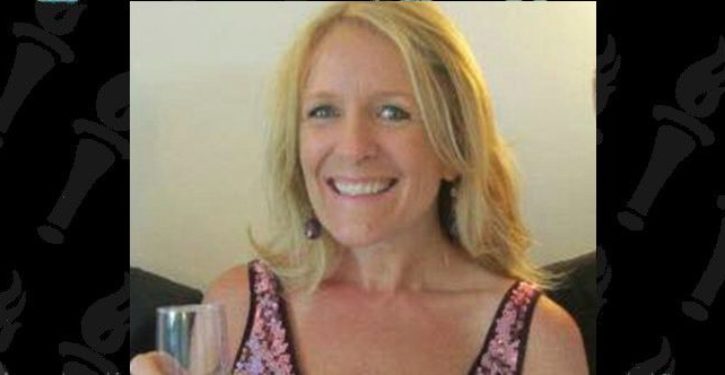 In the weeks following the shootings at Marjory Stoneman Douglas High School, teen survivor Emma Gonzalez used her newfound bully pulpit to propose her “solution” for ending school gun violence. “We can’t build our world out of Kevlar,” Gonzalez tweeted, adding, “[J]ust remove the guns that cause the most carnage it’s so Simple.”

It’s not that simple, of course, though a recommendation advanced by Southbury, Conn. resident Katie Cornelis, may be. On Feb. 15, the day after the Parkland shooting, Cornelis posted this on her Facebook page:

The recommendation naturally is to use this common household device in an unorthodox manner — not to prop a door open, as originally intended, but effectively to lock it from the inside — which makes Cornelis’s out-of-the-box thinking that much more ingenious.

Several days after the post went up, the Daily Mail ran a piece about Cornelis’s fix, which resulted in some caveats in the comments section. One reader advised that many classroom “doors only open out,” which would render the doorstop useless. But others offered fresh ideas of their own. “Why not install a deadbolt on every classroom door?” another reader commented.

All of these proposals would need to be evaluated, but they are part of a healthy, constructive dialog to remedy a serious societal problem.

It is high time our elected officials in government spent some time proposing real, workable solutions to epidemic gun violence rather than falling back on tired — not to mention provably ineffective — solutions such as gathering up all the guns. 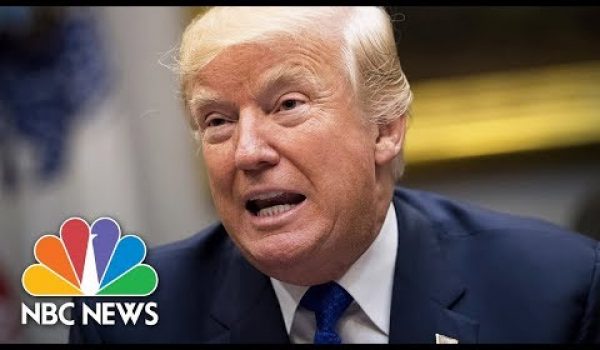 Trump and Pence praise Martin Luther King? How dare they!
Next Post
Downhill slide: Posturing over the ‘plight of Gaza’ has passed peak virtue-signaling 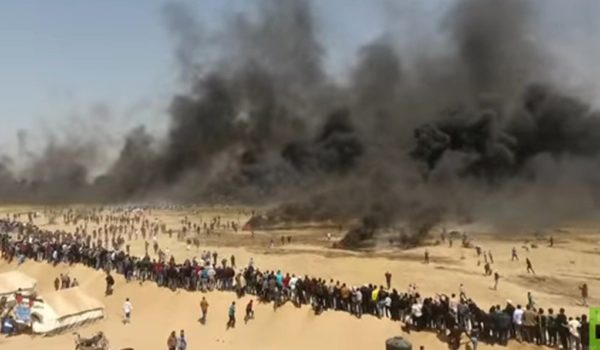