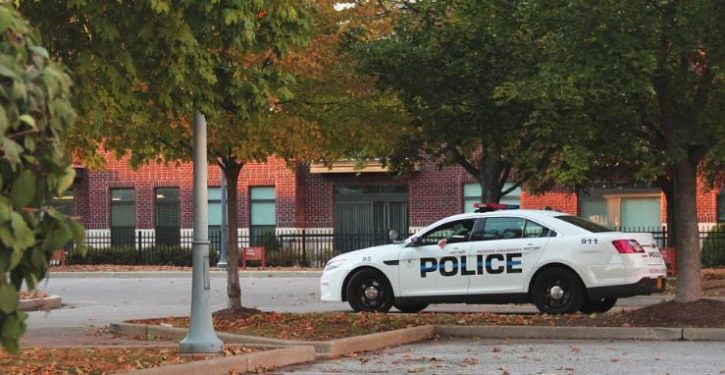 Democratic socialist students at a New York university are demanding that campus police disarm, according to a Thursday report.

“It has been empirically demonstrated that university police are ineffective in the use of firearms, regardless of the quality of training,” the campus group argued. “Furthermore, the militarization of university police promotes confrontation through violence, as opposed to social engagement, as the solution to mass shootings in America.”

“Armed police create an environment of coercion, not consent,” alleged the students.

Stony Brook’s Students for Justice in Palestine, Feminist Majority Leadership Alliance, and College Democrats groups joined with the democratic socialists in a March 28 campus march for gun control, according to The Statesman. Unlike other groups, the College Democrats did not demand the disarming of the campus police, instead requesting active shooter training for students and police.

“It’s ridiculous that an on-campus organization would demand radical change to make our campus less safe from criminals with guns,” Stony Brook College Republicans President Fuad Farque told Campus Reform. “I hope anyone with an iota of common sense can see that the blanket threat they gave to the administration is a dangerous one.”

The democratic socialist students threatened to tell prospective Stony Brook students that the university treated students as a group to occupy instead of serve, if the school did not meet their demands.

“University Police Officers receive extensive firearms and active shooter training, respond to all emergencies on campus, and play an integral role in keeping our campus safe,” a university spokesman told Campus Reform. “That said, Stony Brook University embraces the constitutional freedom of speech and thought, whether we agree or disagree with a particular view.” 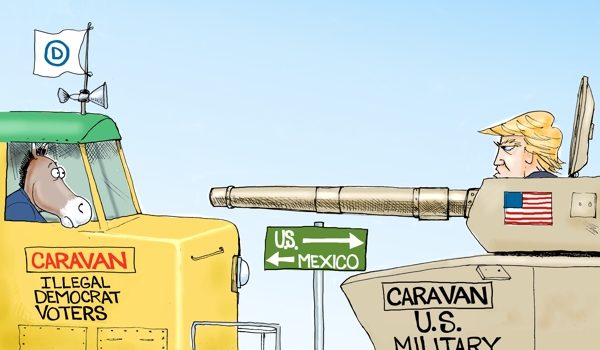 Cartoon of the Day: Mexican standoff
Next Post
MSNBC host ends up with egg facial after mistaking this sound for gunfire 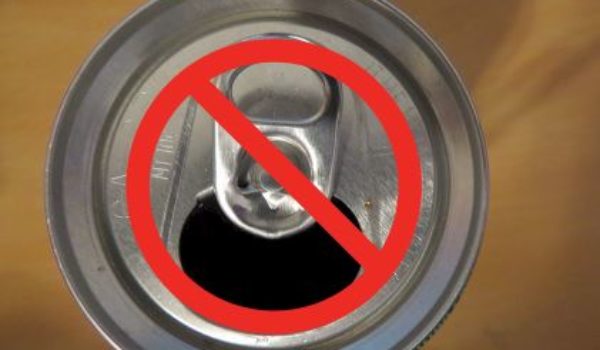