The Fifth Circuit Court of Appeals killed an Obama-era regulation mandating federal oversight of the relationship between retirement account advisers and their clients.

The court voted 2-1 March 15 to throw out the Department of Labor’s Fiduciary Rule, ruling the regulation was “an arbitrary and capricious exercise of administrative power.” The case could possibly go on to the Supreme Court, according to Investopedia.

The now-vacated law favored large-scale investors by encouraging fee-based services over commission, the court said, according to The Washington Free Beacon.

“Pending further review, the [Labor Department] will not be enforcing the 2016 fiduciary rule,” a Department of Labor spokesman told CNBC after the ruling.

The rule was originally approved in 2016, but implementation was pushed back to July 1, 2019. President Donald Trump launched a review of the law in Feb. 2017, shortly after he took office.

The fiduciary rule, as the regulation came to be called, re-classified financial advisers as fiduciaries and held them to highest legal standards set between one party and another. The law was meant to push retirement advisers to place the client’s interest above their own but consequently would have increased the cost of financial advisers and pushed small-scale professionals out of the market, according to a Chamber of Commerce report.

“I’m thankful that the court has recognized that the ‘fiduciary rule’ represents a massive bureaucratic overreach and is a solution in search of a problem,” Ga. GOP Sen. Johnny Isakson said in a statement, according to The Washington Free Beacon. “I’m committed to the repeal of this big-government regulation that harms hardworking Americans who need access to quality advice for their retirement planning.” 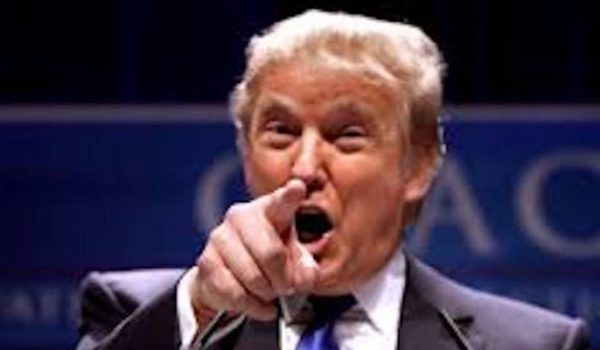