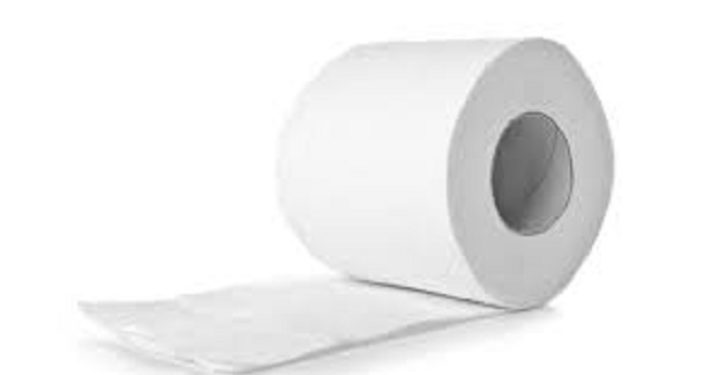 Democrats and liberals are having a really hard time with Donald Trump’s unorthodoxy as a president, especially his “unpresidential” way of expressing himself. The problem is that they can’t make up their mind whether to ridicule him for his potty mouth or to try to go him one better.

After the president referred at a campaign rally to NBC’s Chuck Todd as a “sleepy son of a bitch,” Politico’s Susan Glasser let him have both barrels, lashing out at Trump for his “over-the-top chaos” and his “coming unglued,” while praising Todd as as the “buoyant host of … “Meet the Press.”

Members of the political class have tried to match the president insult for insult. As Alex Caton, also of Politico, pointed out last April:

In a New York Magazine profile this month, Senator Kirsten Gillibrand (D-NY) included one “f*ck,” two “f*cking”s, one “bullsh*t,” one “pissed off,” one “they suck,” and a “what the hell is going on?” DNC Chairman Tom Perez has awkwardly but assuredly brought profanity into his stump speeches,  saying at a January DNC Future Forum, “if you don’t have the trust of the community, then you ain’t got sh*t,” and telling a New Jersey Working Families Alliance event in March that Republicans “don’t give a sh*t about people.”

At a rally in May, John Burton, chairman of the California Democratic Party, tried his own hand at vulgarity, shouting “F*ck Donald Trump” and extending the middle finger on each hand for emphasis.

Which brings us to the latest incidence of liberals attempting to sound as crass as they believe the president sounds. , telling viewers:

They just told us that they conducted an investigation, including interviews, where the interviewees chose not to answer questions. How the heck can they say they got to the bottom of this when they didn’t interview people because people came to the table and said, ‘we’re not answering?’

But Mudd was just getting warmed up. At the end of his tirade he declared, “If this report were written on toilet paper, I wouldn’t stoop to wipe my a** with it.”

The video of his remarks follow if, for some reason, you care to watch it.