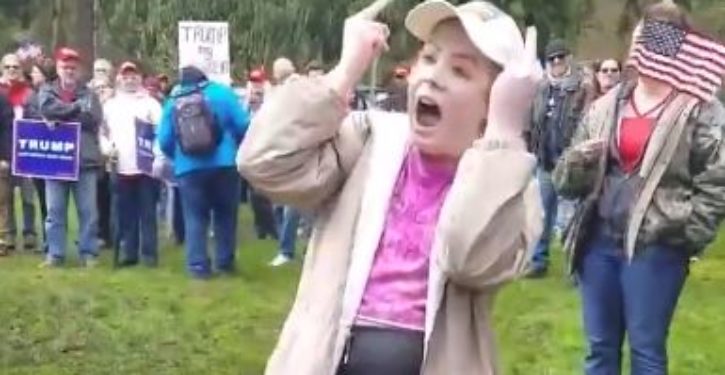 Of particular interest was a May 2014 notation by a Broward County school psychiatrist who wrote that Cruz had “reported [a dream] last week of him killing people and [being] covered in blood.”

The account makes a compelling case for concentrating more than ever on the mental health angle of mass shootings. So does this video of a woman captured at what appears to be a Trump rally experiencing a major meltdown. At the very least, the woman’s shrieking and wild gesticulations suggest that maybe liberals are not the best partners for a serious dialog on the issues that divide our nation.

This is why Donald Trump is your President. Liberal tolerance at its finest. pic.twitter.com/9HADIFQcAR 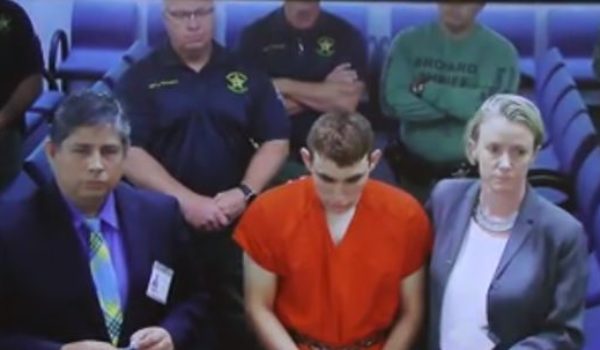 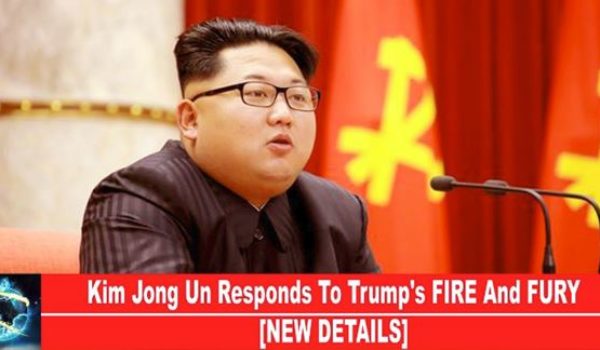