I don’t own any Delta Airlines stock, but if I did, I would be on the horn to the CEO and board of directors right about now, screaming, “What the hell is the matter with you people?” Then, I would quietly sell all of my Delta stock, as I suspect many shareholders are doing.

Delta was among the first to hop on the politically correct bandwagon and punish the NRA in the aftermath of the Parkland, Fla. school massacre, rescinding its discount to NRA members.

Delta CEO Ed Bastian claimed inexplicably that the decision to cut ties with the NRA was his company’s way of showing that it was “not taking sides” and that its “values are not for sale.” There is a serious disconnect between those words and Delta’s actions, which have already come back to bite the carrier. And what did Delta gain in the offing?

Consider: Delta had granted NRA discounts to a grand total of 13 (count ’em, thirteen) NRA members. That stunt cost the airline a $40 million tax break that the state of Georgia, irate over Delta’s politically-motivated punishment of the NRA, rescinded in turn. Thus, Delta lost $3,076,923 per discounted ticket. Brilliant! 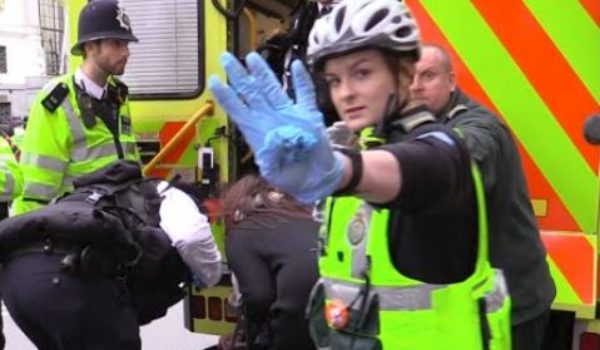 Brits convict 3 men who raised ‘army’ of teen jihadis for wave of terror attacks
Next Post
Heh! The AP thinks that Jews in mourning ‘sit and shiver’ 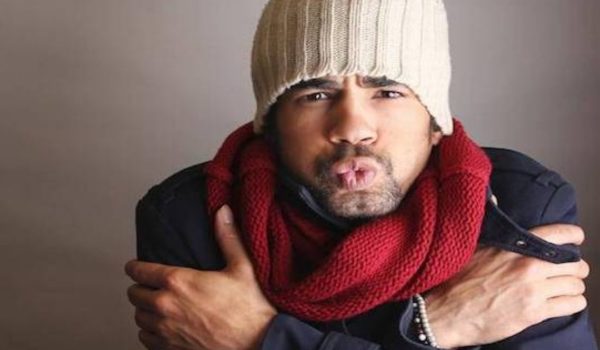