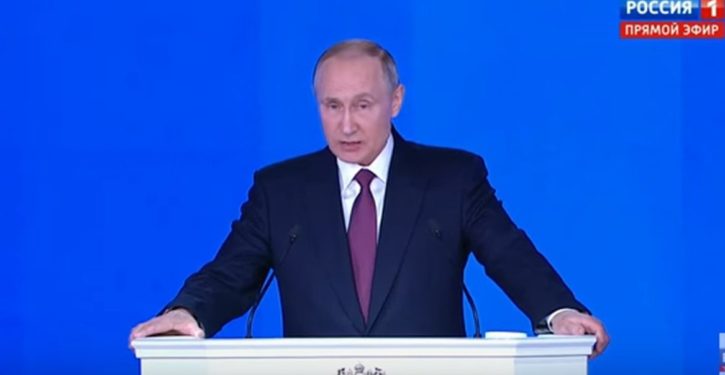 Note: this is not a joking matter, and I don’t intend to present it as one.  The joke would be Western commentators’ reflexive use of aged-out mantras to analyze Putin’s dramatic announcement of the new weapon systems.  Such mantras include (naming no names) the refrain that Putin is posturing for the upcoming election.  There may be excitable populations in the world slavering for the national capability to go out and shwack Florida 30 different ways, but the Russians have never been among them.  What Putin does is on Putin — and is motivated more by his intent for foreign relations than by the coming Russian election, or the expectations of the electorate.

At the bottom you’ll find a video of his speech, with the six new weapon systems (all of which the U.S. has been tracking in development) displayed in various videos.  The Drive has a nice write-up to go with Ryan Pickrell’s report for the Daily Caller News Foundation. – J.E.

Russian President Vladimir Putin revealed Thursday that Russia is developing a new nuclear cruise missile, but the Kremlin needs ideas for a name, according to the Russian defense ministry.

“No one listened to us, but you will listen to us now,” Putin said Thursday, revealing a handful of strategic arms designed to give Russia the edge in an escalating arms race with the West. Putin claimed that Russia has tested a nuclear-powered cruise missile with intercontinental range that can bypass enemy defenses, but the weapon lacks a name.

The Russian government is looking for submissions from the people.

Such responses were to be expected.

Another Twitter user suggested that Putin’s new missile should be called “Over Compensation.”

While Putin boasted of his new cruise missile as though it was almost operational, U.S. officials have reportedly revealed that the missile is still in the research and development phase and crashed during recent testing. 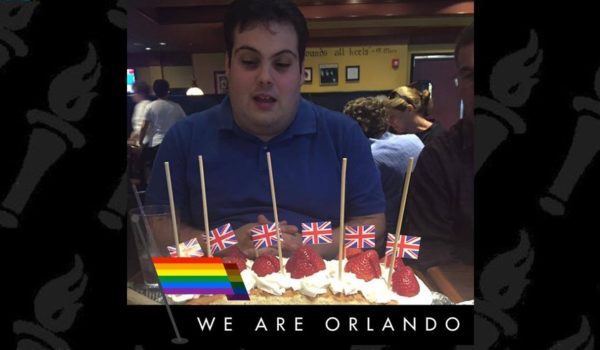