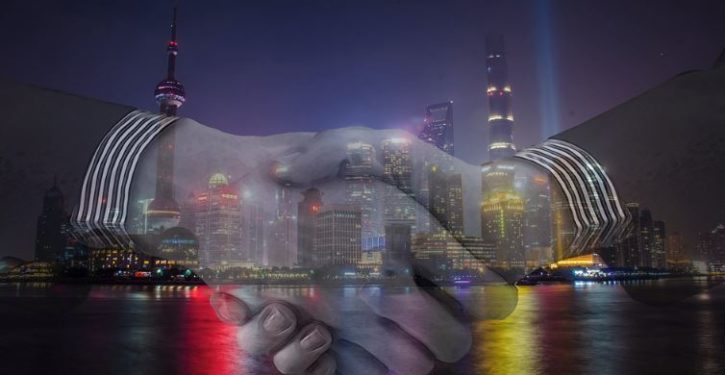 The federal government gave billions in tax subsidies to U.S. companies that hired foreign college graduates rather than American job seekers in 2017, according to think tank immigration policy analysis.

The tax break comes through the Optional Practical Training (OPT) program — a George W. Bush administration regulation allowing foreign graduates to work in the U.S. for up to 12 months after graduation — with a 24-month extension if the graduate works in a STEM field.

Under U.S. tax law, neither the participants in OPT nor their U.S. employers owe payroll taxes for the foreign hires. These payroll taxes — Social Security, Medicare, and unemployment insurance contributions — amount to 8.25% for both the employer and the worker.

Center for Immigration Studies labor policy expert David North has put a total dollar figure on the annual tax subsidy for OPT participants and their employers.

North used U.S. Citizenship and Immigration Services data to project roughly 240,000 OPT employment authorizations and STEM extensions were granted in 2017. He then multiplied that number by an average salary estimate of $50,000 to arrive at total wages of about $12 billion.

Multiplying that payroll tax-exempt total by 16.5% — 8.25% for the OPT recipient and 8.25% for the employer — works out to a total tax subsidy of $1.98 billion. This is a largely hidden incentive for U.S. companies to hire foreign college graduates over their American counterparts with similar education and experience, North said  Tuesday in a CIS website blog post:

The employers benefiting from the subsidies directly, and universities benefiting indirectly, know all about the program, which is all but unknown to the older Americans subsidizing it, and is similarly unknown to the young U.S. college grads who are hurt by it. Given this twisted political dynamic, inertia, and the total silence of the media on this point, the program persists and grows each year.

Universities in the U.S. generally support the OPT program because it helps in recruiting foreign students, who pay full tuition costs. Rising participation in OPT has driven the overall, foreign student population to a record high of 1.08 million — even as first-time, international-student enrollment declined by about 10,000 in the 2016-2017 school year — according to a November report from the Institute for International Education.

The IIE considers OPT participants to be students even if they have already completed their degree requirements.

“Much of the increase reported for the past couple of years can be attributed to more students pursuing Optional Practical Training (OPT) related to their academic fields after their degree studies, and thus remaining longer in the U.S. higher education system,” the IIE report showed.

Far from paring back the growth of OPT authorizations, President Donald Trump’s administration defended the program against American tech workers’ lawsuit — they said it exceeds the Department of Homeland Security’s statutory authority. 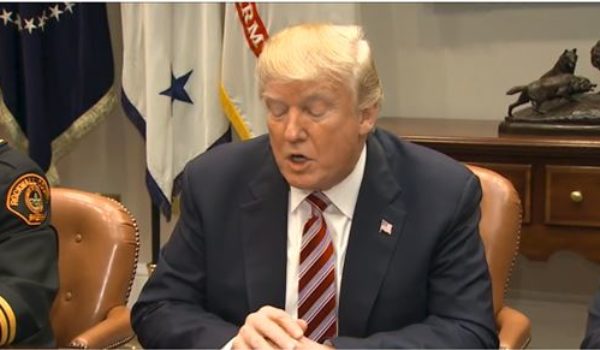 Wait, did Trump Just give pro-gun control Democrats everything they were demanding?
Next Post
Meet the community organizers fighting against … Barack Obama