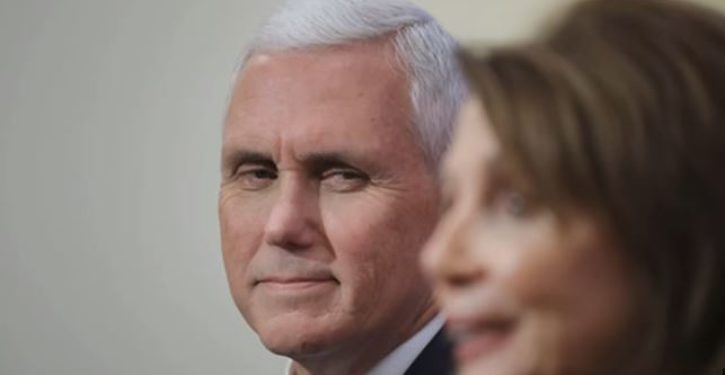 Vice President Mike Pence slammed Democratic House Minority Leader Nancy Pelosi in his speech to the Conservative Political Action Conference (CPAC) Thursday and said it would be a disaster if she were to regain her position as speaker of the house.

“I don’t know if you heard — but the woman that wants to be speaker of the house again, Nancy Pelosi, said — she actually said the tax cuts would be Armageddon before they passed. But just a few days ago she said it was unpatriotic to let the American people keep more of what they earn,” Pence said beginning at 1:18 in the video that follows.

“Most amazingly of all,” the vice president went on to say, “she keeps saying that a $1,000 bonus for working Americans is nothing more than crumbs. Well, let me remind all of you, I come from the Joseph A. Bank wing of the west wing of the White House. We had a term for another $1,000 in our paycheck at the end of the year. Christmas.”

“These bonuses have meant real money,” he continued. “They’ve helped working families all across this country with pay raises that are generating opportunities even as we speak. And I want to say from my heart, any leader who says that $1,000 in the pockets of working families is crumbs, is out of touch with the American people.”

Pence said it would be a major setback for conservatives to let Pelosi regain her power and accused Democrats of running the country into the ground when they had control of Congress.

“You know, it will be a disaster for our cause if Nancy Pelosi became speaker of the house again, but we aren’t going to let it happen. This movement should know it’s a very real threat, because the other side knows exactly what’s at stake between now and the end of this year,” Pence said. “The far left has watched with dismay as we’ve dismantled the liberal legacy of the last administration and turned this country around. They’re doing everything they can to try to win back the Congress next November. We don’t have to wonder what would happen if the party of Nancy Pelosi and Chuck Schumer won the House and the Senate this November. Do we?”

“I mean, remember the last time it happened? I do. I was actually there the last time Democrats ran the Congress. And they nearly ran America into the ground,” Pence concluded. “They raised taxes, they cut the military, they tried to pass Cap and Trade, they gave us Dodd-Frank and the Obamacare nightmare. They thought they could borrow, spend and bail their way back to a growing America.”

Pelosi was herself heckled at a town hall on Tuesday, where she  criticized the benefits of tax reform for everyday Americans. One of the people in attendance called out at one point “How much are you worth, Nancy?” Pelosi’s response, at 1:14 in the following video, is “We aren’t talking about that.”

Meaning of course that she wasn’t. 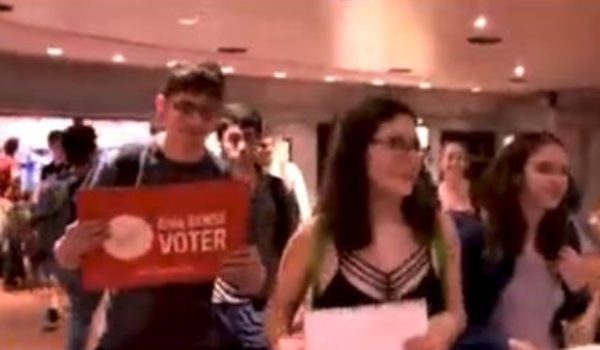 TX school district will suspend kids who leave class to protest FL shooting: We are here for an education
Next Post
Murder charge filed after nurses seen on camera laughing as veteran gasps for breath 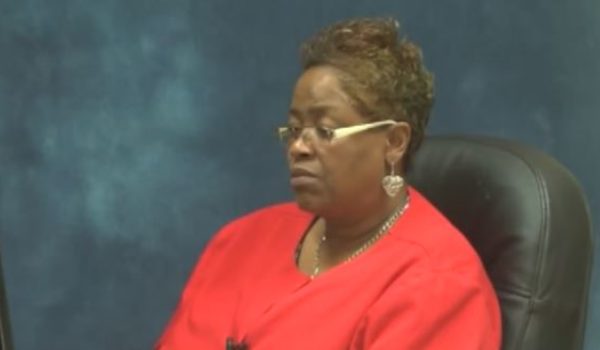