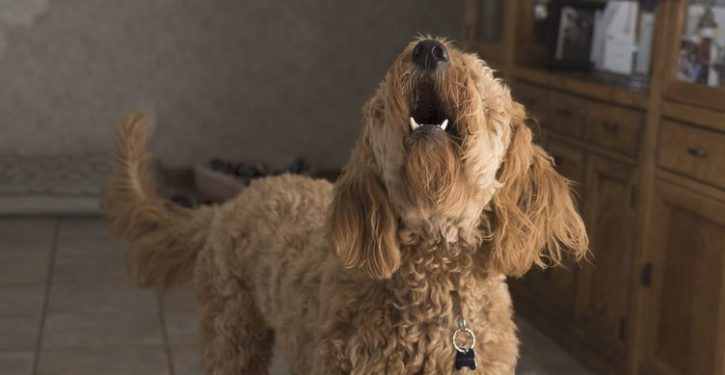 Definitely not a 'Wakandan' bark.

Apparently the movie “Black Panther” (I haven’t seen it) depicts a fictional utopic African nation named Wakanda where the common reaction to whites who get uppity is to bark.

Makes sense, I suppose. For years now we have been told that certain expressions used by non-blacks are perceived as “dog whistles” by blacks.

Anyhoo writer Damon Young, who is editor-in-chief of VerySmartBrothas (VSB) and “a professional Black person” (his words) thinks that barking is the perfect rejoinder to the “thoughts and opinions of problematic white dudes.”

And not just any bark:

This isn’t a Shih Tzu barking through the window at a squirrel. Instead, this would be an intentional bark. A targeted bark. An overpowering bark. A drowning bark. A Wakandan  bark. A bark meant to communicate, “Um, who told you that you can speak? When it is time for your words, we will let you know. And maybe that time will never come. We’ll see. Now, just shut up and stand there. Maybe get on your phone and Google ‘How not to be a colonizer.’ Whatever you do, I want to hear you not speaking.”

I don’t know what any of this means, but sounds like a charming movie. 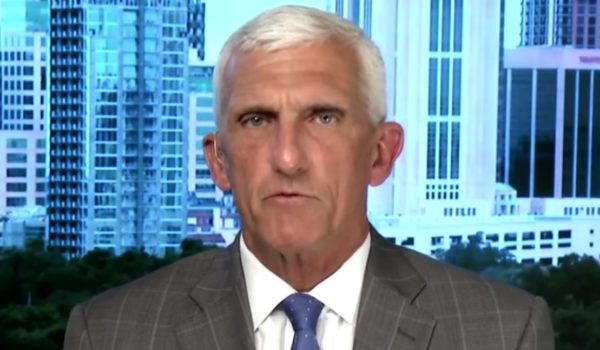