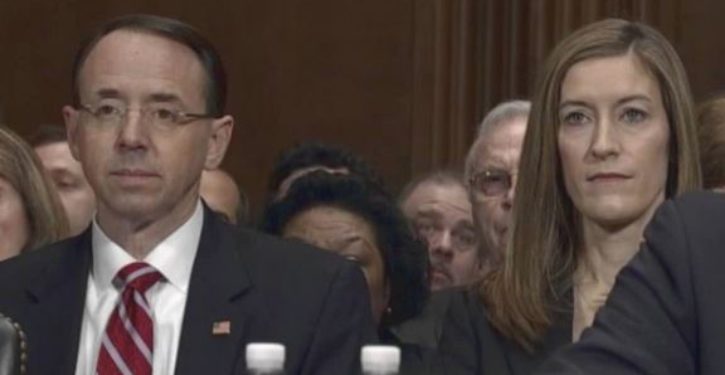 The New York Times reports that Brand is leaving federal service to take a job as a general counsel in the private sector, a far more lucrative prospect than government work.

Officially, Brand’s departure is not related to the controversies that have roiled the department at the highest levels. Still, that she would leave after just nine months in the administration suggests that conflict has destabilized the upper echelons of the Justice Department.

As the Department’s third-in-command, Brand would have been a candidate to assume supervision of special counsel Robert Mueller’s investigation, should President Donald Trump fire Deputy Attorney General Rod Rosenstein.

Brand served in former President George W. Bush’s Justice Department before her appointment as associate AG. She is a graduate of Harvard Law School and clerked for Supreme Court Justice Anthony Kennedy. 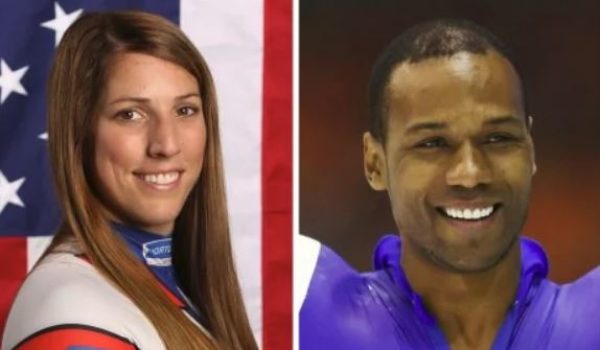 So coin tosses are now racist, too?
Next Post
Minnesota wants schools to adopt racial quotas in student discipline