It’s a cautionary tale for advertisers who year after year bid astronomical amounts for one of the coveted spots during the Big Game, which have a following of their own.

… [C]oming off a [sic] NFL season that was dogged by controversy and double digit ratings drops, the broadcast viewership decline from the Patriots’ win last year in Houston on Fox is really no surprise. Earlier today, metered market results for the 6:31 – 10:25 PM ET game were down 3% from the 2017 big game to an eight-year low for the Super Bowl.

What the league, under the stewardship of far-Left Commissioner Roger Goodell, has not yet come to terms with is the reality that the majority of football fans don’t want politics mixing with their sports. A survey by the Winston Group last November found that nearly a third of diehard fans had resolved to find a new pastime on winter Sundays, expressing disgust over the political protests.

Yet Goodell is holding firm to his commitment to allow — nay, encourage — players to take a knee during the playing of the national anthem. And so apparently is the league, which just offered the commish a $200 million contract extension that will effectively bump his salary up to half a billion dollars per season.

As an indication of the league’s ongoing bad faith with its fan base, it refused to air a commercial by Am Vets that asked players and fans to stand during the national anthem on the grounds it was “too political.” Yet, Goodell and company had no problem running an ad that advocated on behalf of equal pay and gay marriage: 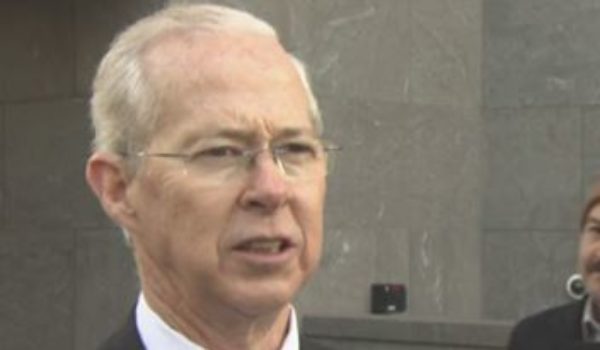