One thing is abundantly clear about the hotly debated four-page FISA memo, which is said to be about Obama-era abuses of the executive branch’s surveillance under federal law. That is that substantive questions have arisen in the course of the Mueller investigation that have gone unanswered.

Andrew McCarthy at National Review Online maintains that there are six such questions, none of them calling for “nuanced” answers. They are reprinted below for your convenience:

Given the president’s very close and direct relationship with the people, via Twitter primarily, there a growing clamor for President Trump to read the FISA memo at his State of the Union Address.

Though unorthodox, the idea has its merits. For one thing, it is becoming increasingly less likely that the American people will learn the contents of the document any other way, now that the Democrats and their water carriers in the mainstream media have initiated an all-out campaign to distort it.

Considering that Republicans have called the memo “Watergate on steroids,” while Democrats have countered that it is much ado about nothing, we, the people, have a right to know for ourselves which it is. 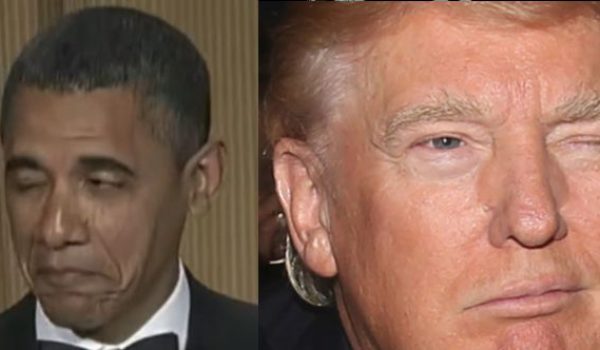