According to social media giant Facebook, a group whose goal is to murder a Christian mother in an unspeakably horrible way does not violate the company’s nebulous “community standards,” Lifezette and others reported this week.

Elizabeth Johnston, a conservative pro-family blogger also known as “The Activist Mommy,” discovered a Facebook group called “I will find The Activist Mommy and burn whoever runs it alive.”

She took the responsible action and reported the group to Facebook for “harassment” and encouraged others to flag it as well.

Facebook, however, decided the group didn’t “go against one of its specific community standards.” This, by the way, was the same response we got after reporting a black nationalist post advocating mass murder of Trump supporters.

The social media giant instead suggested she report the exact content she deemed harassment, like a photo, “instead of the entire group.”

Naturally, she was outraged.

“So a page named ‘I Will Find Activist Mommy And Burn Whoever Runs It Alive’ does NOT go against Facebook’s community standards? Hmmm … if that is not targeted violence, nothing is! Facebook is a joke! Share this folks!” she wrote on her ow Facebook page.

It seems that the group owner was concerned about the legal implications of advocating murder on a public site and issued a disclaimer that read:

I don’t really want someone to burn her alive. I don’t want to, I don’t want followers to do so, just don’t do it. I don’t condone it.

The group name was also changed to the presumably more reasonable “May God make the Activist Mommy spontaneously combust.”

This isn’t the first time the company has turned a blind eye to this kind of online hate directed at conservatives, Christians and those opposed to Islamic terrorism while severely punishing and censoring those same individuals.

As we recently reported, “Warriors for Christ,” a Christian ministry opposed to the LGBT agenda, has felt the wrath of moderators multiple times. Rich Penkoski, pastor of the group, cited Facebook’s actions in a lawsuit filed in West Virginia.

This kind of double standard also inspired yours truly to write “Banned: How Facebook enables militant Islamic jihad” in 2016 with American-Israeli Adina Kutnicki.

Apparently, this is what CEO Mark Zuckerberg and others mean when they claim the site is supposed to be a “safe space” for all of its users. 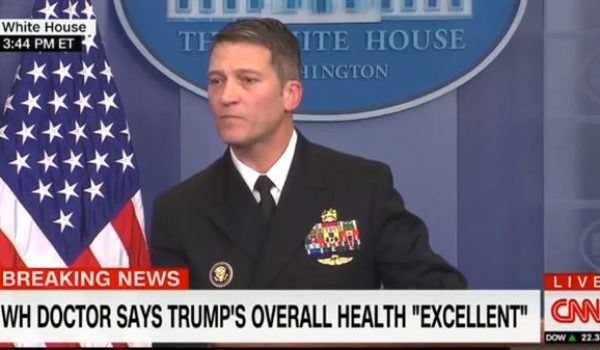 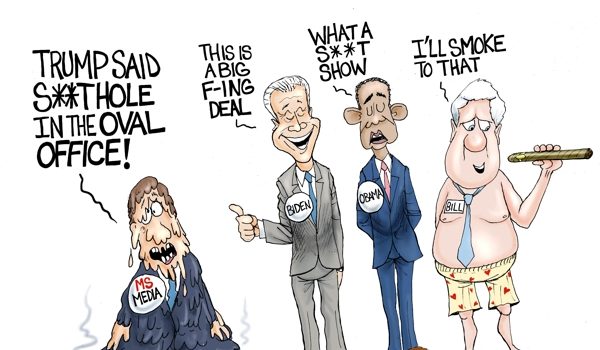