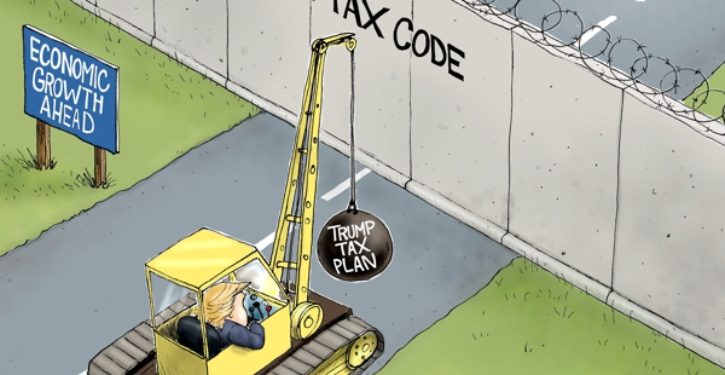 No, you don’t just tell them that the newly minted Tax Cuts and Jobs Act will cut taxes for 80% of Americans, that it will stimulate the economy, or that it will increase hiring. If you do, they’ll fall back on media horror stories, or they’ll quote Democratic lawmakers, like [score]Nancy Pelosi[/score], who persist in claiming that the law will kill Americans.

No, if you want to persuade liberals that the new law will put money in their pockets and put unemployed Americans back to work, enumerate features of the plan. But don’t tell them that those features are part of the Trump administration plan. Tell them instead that the features are part of an alternative plan proposed by Sen. [score]Bernie Sanders[/score].

That’s what conservative funny man Ami Horowitz did recently. He did a man-on-the-street Q & A with New Yorkers in the city’s East Village neighborhood. The results, which appear in the video below, are revealing and sometimes hilarious.

The first minute or so “takes the temperature” of residents in this very blue eastern city with respect to the law. All are predictable. One woman says the law offers little to the middle class. One man puts it tersely: “They suck.” Presumably, the reference is to the Republicans.

Then Horowitz unveils the Sanders alternative:

Here are some of the questions and answers. (The first answer is that of the man who said the Trump law sucks.)

Q: You can’t get a mortgage for three quarters of a million dollars. You’re going to pay more in taxes on that.

A: I could definitely side with that. 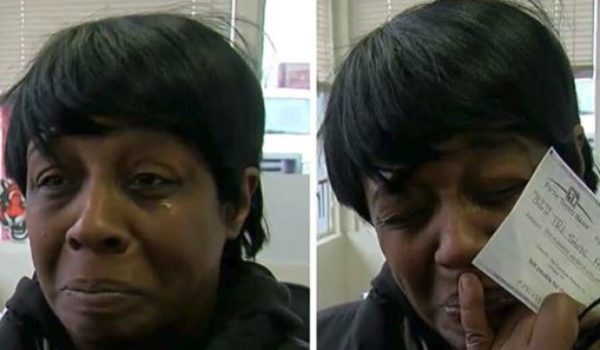 Grandma with cancer has only $100 to pay for repossessed car, but dealership refuses money
Next Post
At least $600,000 in taxpayer money spent settling Senate misconduct claims since 1997