The crime was so appalling, so stomach-turning, that even the mainstream media felt impelled to cover it.

The victim was a white disabled teen held hostage in a vacant Chicago apartment by four black teens, who physically and verbally assaulted him for nearly 24 hours non-stop. As if their actions were not sufficiently depraved, the perpetrators live-streamed the non-stop abuse on YouTube.

In addition to beating the victim, the hostage-takers forced him to drink from a toilet and harangued with racial taunts, including  “F*ck white people” and “F*ck Donald Trump.”

The video was promptly deleted from the social media site, but not before a screen grab of one of the four assailants, seen grinning and laughing, was preserved for posterity: 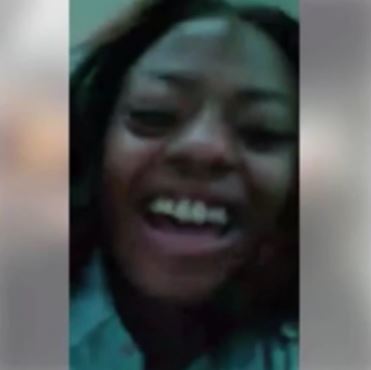 The individual shown is 19-year-old Brittany Covington, who pleaded guilty last Friday to a hate crime and a host of other charges. So what was her sentence? Four years probation!

From the Chicago Tribune:

Calling the incident “horrific,” Cook County Circuit Judge William Hooks banned Covington from social media over the four years, prohibited her from contact with two of her co-defendants and ordered her to do 200 hours of community service.

Hooks told Covington he could have imposed a prison sentence but added, “I’m not sure if I did that you’d be coming out any better.”

No doubt the sentence seems just to the liberal rag Salon, which ran an article at the time of the attack titled “Chicago kidnapping isn’t about race but about violence faced by people with disabilities.” The author, Nico Lang, went on to defend the expressed point of view by writing:

While white nationalists use the incident to stoke fears of black people targeting innocent whites, the truth is that hate crimes against white people are relatively rare. 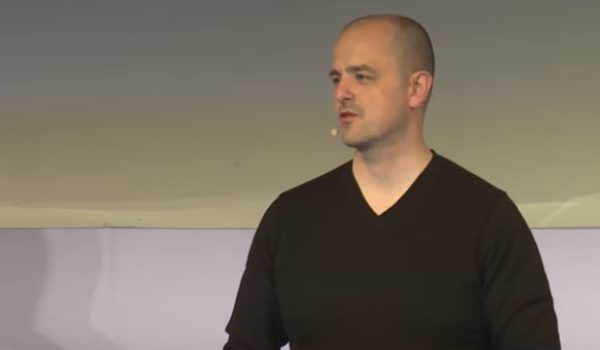 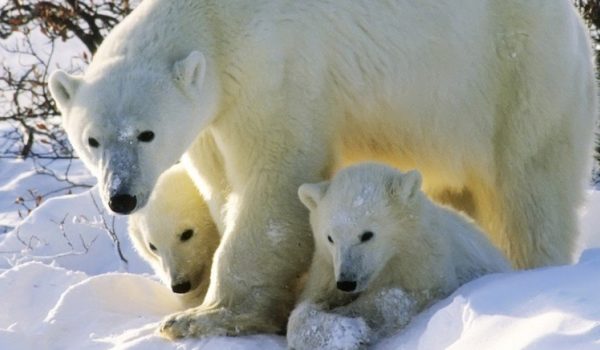