How much of a clunker was Al Franken’s unapologetic announcement that he would be resigning his Senate seat at some undefined point in the future? So much so that his friends in the media are calling him out.

Franken’s speech was defined primarily by his lack of any real apology and the clear bitterness he carries for being pushed out amid allegations that he had groped several women and forcibly tried to kiss others.

… [T]he speech announcing his resignation was a chance for him to show contrition before the Senate, the country, and, perhaps most importantly, the women who had risked public shaming to report their experiences with him.

But Franken did not take that chance. He did not apologize. Instead, he gave advice on running for office, focused on his own struggles rather than those of survivors, and seemed to take back the apologies he had already offered. In his speech, Franken squandered an opportunity to do good, and instead offered a master class in what not to do when accused of sexual misconduct.

What the MSM is really mad about is not really Franken’s brazen lack of contrition. It’s his failure to help promote the appearance that the Democrats are the party of morality in anticipation of the likely eventuality that Roy Moore will be elected in Alabama next week.

Not everyone at CNN is persuaded that Franken messed up. Here’s CNN commentator David Axelrod, who is also former senior advisor to President Barack Obama:

Strange principle is emerging:
If you admit misconduct, you resign. But if you deny it, however compelling or voluminous the testimony against you, you continue in office-or on to office-with impunity?

There are several problems with this tweet. One is alluded to in the Vox quote, which notes that Franken “seemed to take back the apologies he had already offered.”

But the bigger problem is that the second part of his tweet evokes thoughts of the Democrats’ 800-pound gorilla in the room. That is the family man who was elected to two terms in the White House despite claims of sexual abuse from multiple women. Bill Clinton anyone?

New theory on why black women are more vulnerable than white women to childbirth complications
Next Post
Love at first light! woman gets engaged to her chandelier 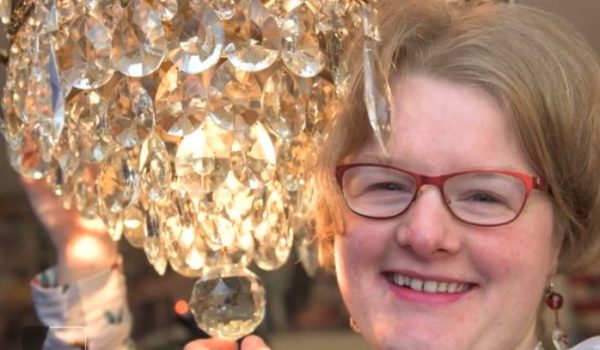