A new study released this week by LendEDU.com (Pronounced Lend-E-D-U) reveals some interesting data about comparative spending by adherents to the nation’s three leading religions — Christianity, Judaism, and Islam.

LendEDU was co-founded in 2014 as a “marketplace for private student loans, student loan refinancing, credit cards and personal loans.” Its mission is “to create transparency in these markets to help consumers make educated decisions and better manage their money.” With this mission in mind, LendEDU commissioned a survey of 1,000 religiously-affiliated Americans to “gauge consumer’s financial contributions to their respective religions but also to understand the impact this cost has on their daily lives.”

Here are some of the survey’s key findings:

These data pose a question not addressed in the study: Is there a correlation between Christians giving less to their faith because they feel less leader and peer pressure, compared with Jews and Muslims?

Perhaps the reason why Christians feel less pressure is because 70.6% of the U.S. population identifies as Christian. (That designation includes Catholics and all Christ-centered denominations.) Conversely, with Jewish believers comprising only 1.9% of the U.S. population and Muslims at 0.9%, their small numbers may account for the increased pressure members feel to donate to their synagogue or mosque.

The survey also asked an intriguing cost question: “Have you ever distanced yourself from your religion due to the financial cost of practicing?” The results were surprising with 26% of Jews, 25% of Muslims and 16% of Christians answering “yes.”

Continuing along that line of inquiry was the question: “Have you ever considered switching your religion due to the financial cost of practicing?” Again the results were higher than one would expect, with 24% of Jews, 21% of Muslims and 11% of Christians answering “yes.”

With LendEDU’s mission to educate consumers in money management, it must have been satisfying when the poll found that over 50% of those who donate to the three major U.S. religions budget for their donations when specifically asked: “Do you budget for monetary donations to your religion?” The answer was “yes” for 59% of Jews, 52% of Christians and 51% of Muslims.

When respondents were asked to give “the reason if any, for not donating more to your religion,” the top answer was “income limitations.” It was stated by 41% of Jews, 40% of Christians, and 36% of Muslims. The second reason was “I already donate as much as I can” and was cited by 36% of Christians, and 30% of both Jews and Muslims.

Given that LendEDU commissioned the study to shed more light on whether religious practice has a cost that could factor into household finances and budgeting, the data overwhelming points to “yes.”

In fact, debt, including student loans, credit cards, and mortgages was specifically mentioned by 17% of both Jews and Muslims, and by 12% of Christians as the reason why members do not donate more to their religion.

This LendEDU survey was conducted by the polling company Pollfish. According to the methodology statement:

Finally, the survey does not address the fact that even though three out of four Americans state that they are affiliated with a religion, it is unknown what percentage is actively donating. But for those who are regular donors — considering that over 50% of survey respondents reported that their giving is budgeted — one can conclude that there is a financial impact to regular worship in a church, temple or mosque, whether that giving is by free choice or impacted by leader or peer pressure.

Faith is free, but supporting one’s religion has a definite cost. That cost means members will always be evaluating if they are receiving a “return on their investment.” 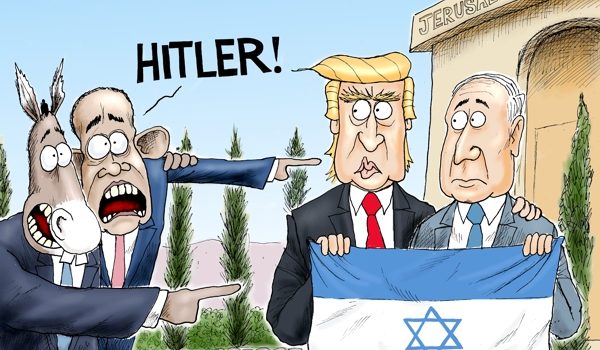