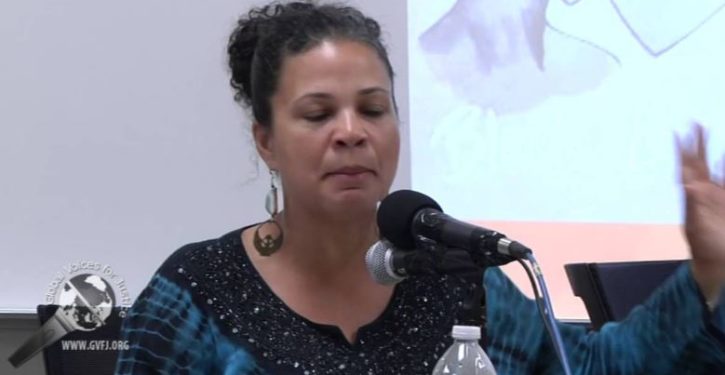 Imagine the possibilities! Hollywood, in desperate need of movie ideas, having long ago exhausted its supply of intellectual property to pirate, could re-release the Christmas classic “Miracle on 34th Street” with an all-black cast.

The work would need to be re-titled (“Miracle on 125th Street” has a nice ring to it) and the theme would change from a celebration of the spirit of charity to opposition to “white capitalism” — whatever that is.

But half the work is already done. Behold:

We’re dreaming of a #BlackXmas…where folks withhold dollars from White capitalism and use resources to #BuildBlackCommunity. Instead of spending, DONATE to a Black organization as a holiday gift for your loved ones or #BuyBlack. Go to https://t.co/klHABpJaeu for more.

This appeal to corporate greed is underwritten by Black Lives Matter. It has been around for several years, though this year it is getting an extra push by Melina Abdullah, a founder of the BLM movement who teaches at California State University-Los Angeles (CSU-LA).

According to The Daily Wire, Abdullah attempts an explanation of her theory:

We say ‘white capitalism’ because it’s important that we understand that the economic system and the racial structures are connected. We have to not only disrupt the systems of policing that literally kill our people, but we have to disrupt the white supremacist, capitalistic, patriarchal, heteronormative system that is really the root cause of these police killings.

Don’t berate yourself unduly if you have trouble making sense of the perceived linkage between American corporatism and the killings of black males by police. Suffice it to say that if the goal of Black Xmas is not to overturn capitalism but to compete with it, the BLMers have their work cut out for them — and not just at the corporate but the community level, where the looting of black-owned businesses is not merely countenanced when it occurs but excused. 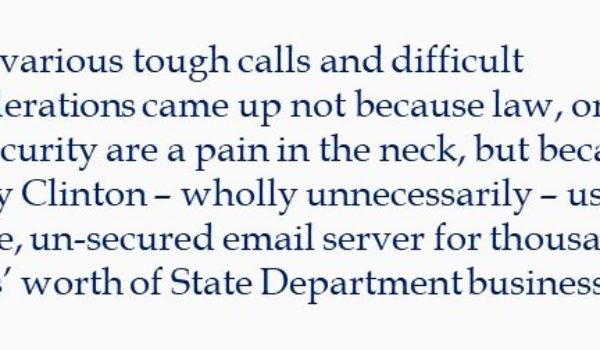 Intel community IG: Hillary threatened to fire me because of my findings about her emails
Next Post
Planned Parenthood is in deep trouble with the law: Could this be a turning point?