Forget the turkey and stuffing. Tear down the pumpkin decorations and hang the crepe. All good little social justice warriors know better than to give thanks on the day federally proclaimed for that purpose by white men. They know the “truth”: that Thanksgiving is a holiday that commemorates mass murder.

It is that truth that prompted social justice activists at SUNY Albany this year to hold a “No Thanks Giving” event on Nov. 21 that examined “Thanksgiving through the Native American perspective.” Those assembled read passages from a sacred text: an article titled “Native Americans explain why ‘Thanksgiving’ holiday is celebration of genocide” published in “The Final Call,” a newspaper.

According to the article:

President Abraham Lincoln declared Thanksgiving an official U.S. holiday in 1863 but … the holiday in reality has bloody roots. It was an official day was proclaimed [sic] in colonial times to give thanks that a militia had returned safely from massacring more than 700 Pequots. … Many of victims were elders, women and children. …

Sounds pretty bloodthirsty: A bunch of pilgrims conduct a raid on some Indian village, leave no witnesses, and return in time for dinner. But is there any validity to it? An article titled “The Pilgrims, Children of the Devil: Puritan Doomsday Cult Plunders Paradise” appears to lend support to the claim and even cites a scholar on the subject:

According to William B. Newell, a Penobscot Indian and former chairman of the anthropology department at the University of Connecticut, the first official Thanksgiving Day commemorated the massacre of 700 Indian men, women and children during one of their religious ceremonies.

Just one problem. As historian and former Chief Curator of the Plimoth Plantation Jeremy Bangs explains in a post at George Washington University’s “History News Network”:

Newell, who is described in one site as having degrees from two universities (wow! Fancy that!), was convinced about the solidity of his research: “My research is authentic because it is documentary,” Newell said. “You can’t get anything more accurate than that because it is first hand. It is not hearsay.”

What’s not authentic is the claim that William Newell was head of the anthropology department at the University of Connecticut, whose faculty cannot recall him at all. When the department was founded in 1971, Newell was 79 years old. See the letter by department chair Jocelyn Linnekin here.

And what of the Pequot massacre?

… [W]hat is completely untrue is the idea that the Pilgrims of Plymouth Colony participated in the 1637 Pequot massacre. Although asked to send military assistance, the Plymouth court did not respond until two weeks after the slaughter had been carried out. See my book, Pilgrim Edward Winslow: New England’s First International Diplomat (Boston: NEHGS, 2004), pp. 164-168.

The History Channel is less persuaded that the attack never occurred, although the circumstances surrounding it are less black-and-white than the article at “The Last Call” would have readers believe:

As the Puritans of Massachusetts Bay spread further into Connecticut, they came into increasing conflict with the Pequots, a war-like tribe centered on the Thames River in southeastern Connecticut. By the spring of 1637, 13 English colonists and traders had been killed by the Pequot, and Massachusetts Bay Governor John Endecott organized a large military force to punish the Indians. On April 23, 200 Pequot warriors responded defiantly to the colonial mobilization by attacking a Connecticut settlement, killing six men and three women and taking two girls away. [Emphasis added]

On May 26, 1637, two hours before dawn, the Puritans and their Indian allies marched on the Pequot village at Mystic, slaughtering all but a handful of its inhabitants. On June 5, Captain Mason attacked another Pequot village, this one near present-day Stonington, and again the Indian inhabitants were defeated and massacred. On July 28, a third attack and massacre occurred near present-day Fairfield, and the Pequot War came to an end. Most of the surviving Pequot were sold into slavery, though a handful escaped to join other southern New England tribes.

It doesn’t sound at all pleasant — retaliation in wartime never is. But the incident was hardly the unmeasured and gratuitous genocide that the “Final Call” article makes it out to be.

For anyone who needs further reason to be skeptical of “Final Call,” knowing the identity of its founder should help. His name is Louis Farrakhan, and the paper was originally called “The Final Call to Islam.” 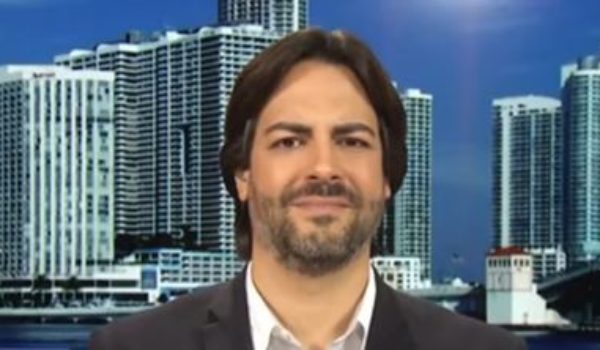 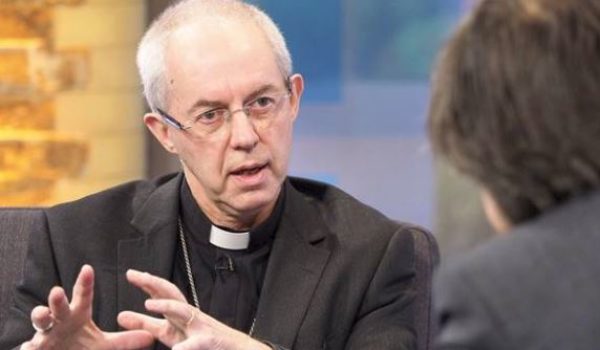