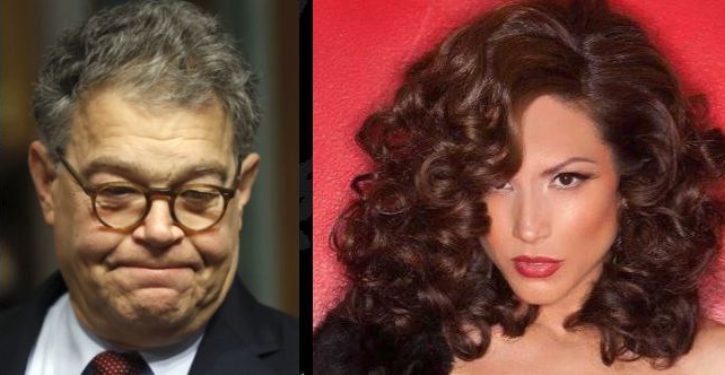 The Congressional Office Of Compliance (OOC) released a year-by-year breakdown Wednesday of harassment settlements, including the $17 million awarded to victims throughout the past decade.

The OCC said it decided to release the information regarding payment of awards and settlements regarding all types of harassment due to the large number of recent inquiries. In the released statement, OCC executive director Susan Tsui Grundmann explained that these cases originate from multiple offices inside of the legislative branch, other than the House or the Senate.

Based on the volume of recent inquiries regarding payment of awards and settlements reached under the CAA, I am releasing these figures beginning with Fiscal Year 1997, up to and including FY 2017. A large portion of cases originate from employing offices in the legislative branch other than the House of Representatives or the Senate, and involve various statutory provisions incorporated by the CAA, such as the overtime provisions of the Fair Labor Standards Act, the Family and Medical Leave Act, and the Americans with Disabilities Act.

The breakdown shows more than $17 million spent on settling harassment claims throughout the past decade.

The Office of Compliance has released settlement details for fiscal years 2015, 2016 and 2017 pic.twitter.com/gnbfH7YtK1

In the newly released breakdown, harassment payouts averaged almost $400,000 per victim in 2002. In 2017, there has been nearly $1 million in payouts distributed among eight victims.

The OCC’s release of harassment settlements comes as various congressional staffers have come forward with allegations of sexual harassment and groping from lawmakers, adding to the cascade of women coming forward against powerful men.

The release also comes the same day that Minnesota Sen. Al Franken was accused of sexually harassing a news anchor multiple times during a USO entertainment tour in the Middle East in 2006. 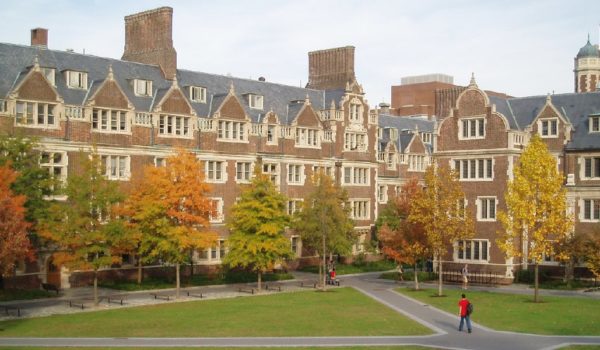