If there’s bright side to this story out of the UK, it’s that zero tolerance now applies to teachers as well as students. OK, bad joke.

According to the Daily Mail, 27-year-old Joshua Sutcliffe, who teaches math at a state secondary school in Oxfordshire, suffered a slip of the tongue in September when he said, “Well done, girls,” to a small group of students working jointly on a problem, one of whom was a female transitioning to a male. The child became “irate” and inconsolable despite Sutcliffe’s almost instantaneous mea culpa. Six weeks later the child’s mother reported Sutcliffe at a parents’ evening, and he was immediately suspended pending a probe. So much for liberal “tolerance.”

“During the investigation,” the article notes, Sutcliffe “was barred from teaching and forced to spend all his time in the staff room where he was not allowed to discuss what was happening with his colleagues.”

He was questioned twice, once for an hour, by an assistant head carrying out the investigation.

‘I have never been trained to deal with this sort of thing,’ he said. ‘I felt completely out of my depth and intimidated.’

The investigation concluded the ‘misgendering’ of the pupil and ‘avoidance of using gendered pronouns’ broke the school’s code of conduct over ‘demonstrating an awareness of sexual and cultural diversity of students and use of insensitive comments towards young people’.

He was not fired, though it should surprise no one if he is following his interview with the Mail, in which he said:

While the suggestion that gender is fluid conflicts sharply with my Christian beliefs, I recognise my responsibility as a teacher and Christian to treat each of my pupils with respect and dignity.

I have never looked to impose my convictions on others, I just try to earnestly live out the gospel of peace.

I have balanced these factors by calling the pupil by the chosen name and although I did not intentionally refer to the pupil as a ‘girl’, I do not believe it is unreasonable to call someone a girl if they were born a girl. The aggressive way in which transgender ideology is being imposed is undermining my freedom of belief and conscience, as well as the conscience of many people throughout our nation who believe that gender is assigned at birth. 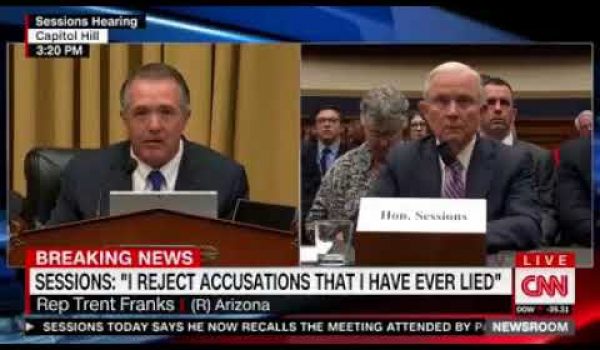