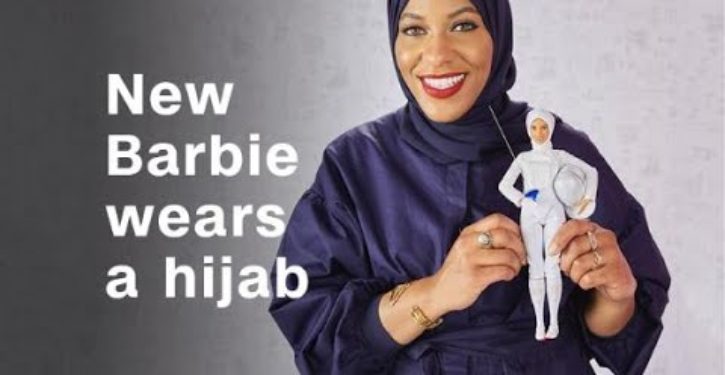 Ibtihaj Muhammad is an extremely talented woman who has competed for our nation in the Olympics as a fencer.

Sadly, while Muhammad should be a source of American pride, she is actually a source of national embarrassment.

Muhammad, who is an American-born Muslim, has in the past argued that America is a hateful place where Muslims often feel unsafe. She has expressed support for a terrorist who murdered innocent people, she has made a joke out of the Islamic penchant for murdering nonbelievers, and she has spit venom and hate at our (her!) president.

Help #MakeAmericaGreatAgain! Trump wants Muslims to report, so let’s all report straight to the polls! Hate is no match for us #RocktheVote pic.twitter.com/9WjQlzyydA

Apparently, none of that matters to toy maker Mattel, because the company just announced that it will be creating the first-ever Muslim Barbie doll based on a likeness of Muhammad.

In a statement from the company Sejal Shah Miller, Barbie’s vice president of global marketing, argued that Muhammad is an “inspiration” to girls everywhere.

We are so excited to honor @IbtihajMuhammad with a one-of-a-kind #Barbie doll! Ibtihaj continues to inspire women and girls everywhere to break boundaries. #Shero #YouCanBeAnything #GlamourWOTY pic.twitter.com/oV0e6ClgL6

Muhammad confirmed the announcement by cheering on the news that girls everywhere could now play with a doll that celebrates the Muslim ideals of the superiority of men and the inferiority of women:

Thank you @Mattel for announcing me as the newest member of the @Barbie #Shero family! I’m proud to know that little girls everywhere can now play with a Barbie who chooses to wear hijab! This is a childhood dream come true ???????? #shero pic.twitter.com/py7nbtb2KD

This is what we’ve come to, folks. 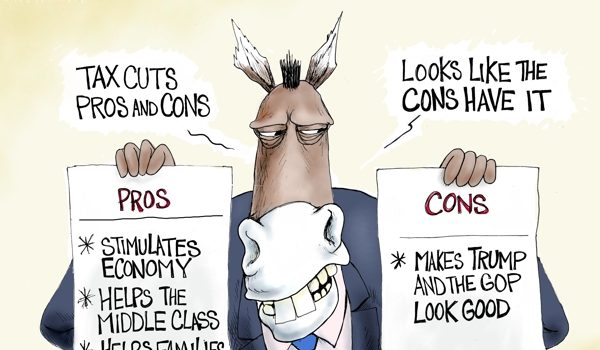