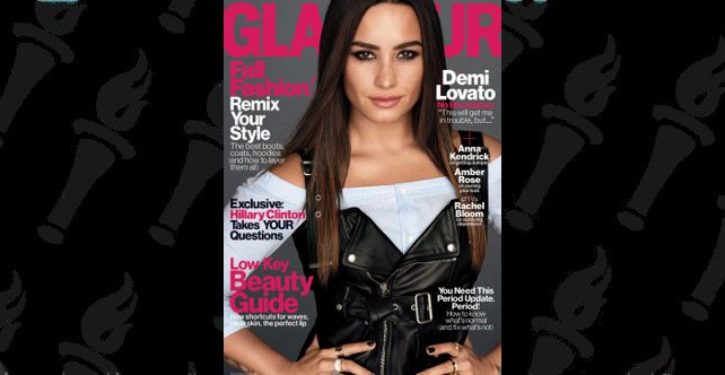 Image: With permission of Condé Nast

Glamour magazine’s list of “Women of the Year” is out, and although the official announcement won’t be made until the award gala presentation in Brooklyn Nov. 13, the magazine named names to the Associated Press.

Among this year’s honorees are astronaut Peggy Whitson and “actor” Nicole Kidman: how deliciously unsexist of them. The magazine has come a long way since 1943, when it appended the subtitle of “for the girl with the job.”

So who else made the cut? Have a look:

From the AP piece (via The Detroit News):

At 79, Maxine Waters describes herself in Glamour as a mix of “intellect and alley cat.” She has been on the front line of progressive politics for years, but that moment over the summer when Treasury Secretary Steven Mnuchin appeared to be trying to run out her allotted five minutes rather than answer her questions about Trump’s financial ties to Russia, the congresswoman shut him down when she declared repeatedly that she was “reclaiming my time.” Her words became a hashtag and a call to action for women.

The AP missed some of Waters’s other notable moments this past year, such as her promise last month to “go and take out Trump” (no word on whether the Secret Service has paid the congresswoman a visit) or her campaign committee having written off $10,000 spent on Hamilton tickets as a “fundraiser expense.”

As for her self-espoused intellect, who can disagree with a woman who reported that “700 billion” Kentuckians would lose their health care coverage if Obamacare were repealed? Ah, well, there’s always next year.

As for who else made the list, other notable names include “activist” Linda Sarsour and would-be funny woman Samantha Bee. 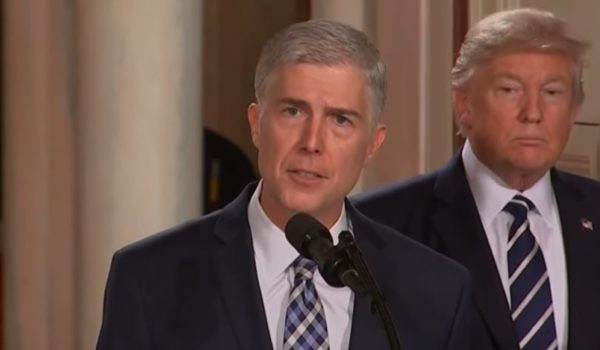 That sound you just heard is the Trump judicial confirmation machine chugging away
Next Post
Chip-maker Broadcom is the firm Trump announced will be coming to the U.S.