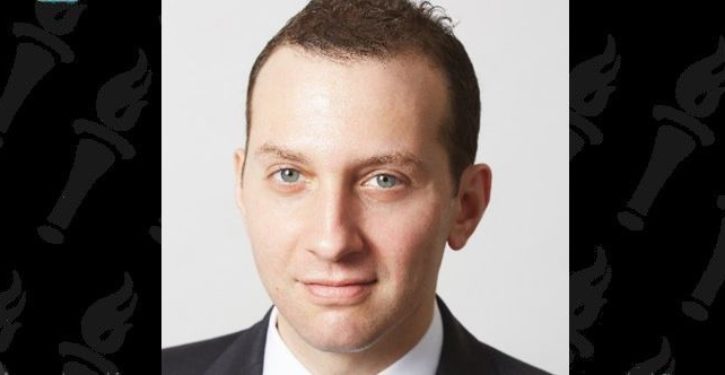 Chill, dude. So some guy in a truck ran down and killed eight people on a bike path. No biggy — especially in light of the revelation that Sayfullo Saipov’s goal, which was frustrated by his crashing into a school bus, was to continue all the way to the Brooklyn Bridge to “kill as many people as he could.”

I’m paraphrasing here, but that seems like a reasonable reading of journalist Isaac Stone Fish’s mindset following Tuesday’s mass killing in lower Manhattan. Fish, a former Newsweek correspondent in Beijing and currently a senior fellow at the Asia Society, tweeted out in the small hours of Wednesday morning:

The most Trumpian thing most people do is overreact to a small terrorist attack.

A short time later, he conjectured that the annual Halloween parade through the streets of Greenwich Village the same evening took place as planned not as an affirmation of New Yorkers’ resiliency and refusal to allow terrorists to control their lives but because the marchers shared his view that the attacks just wasn’t “that important”:

Interesting theory. It’s true that at various times over the years since the attacks of Sept. 11, 2001 the government has issued specific terror threat levels, but I wasn’t aware that terrorist attacks were “graded” in importance as well.

Several hours after his initial tweets, Fish got down to cases, explaining that the real issue for him wasn’t the size of the attack but his opposition to the president’s immigration policy:

Trump is using this attack to fight for tougher immigration guidelines. Your fear — or your concern for NYers safety — facilitates that.

Fish sounds pretty confused about who the enemy is, but maybe this is all a big lark. I mean, the guy’s a ringer for Rob Schneider.

Maybe he is Rob Schneider.

DNC staffer under fire over job ad that said cisgender white males need not apply
Next Post
Cartoon of the Day: Moving violation 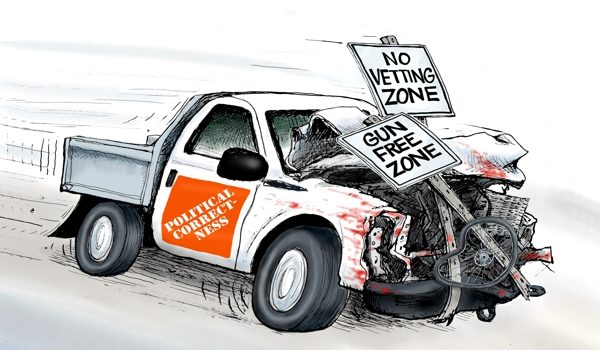