OK, those of you in the back row who said she’s going to wear an orange jumpsuit with a number, please leave. We’re trying to have a serious discussion here. Besides, that’s what she wore last year.

Nope, the question came up Monday night at the Auditorium Theatre in Chicago, which according to the Chicago Tribune was “packed with nearly 4,000 Clinton fans who paid $90 or more to hear her promote her account of the 2016 election, “’What Happened.’”

Asked onstage … what costume she was planning to wear for Halloween, the vanquished Democratic presidential candidate appeared momentarily flummoxed.

“I have to start thinking about it,” she said. “I think I will maybe come as the president!”

What? No one had the presence of mind to let out a loud fart?

Seriously now, not one person found this pathetic? For cripe’s sake, the audience members were there to hear Clinton yammer on about why she should be president, which she has been doing incessantly since last Nov. 8.

At least some people saw the humor (if not the pathos) in the remark:

Asked about her Halloween costume, Hillary Clinton says she’ll “go as the president.”

Others were a tad crueler, but more analytical:

I stand by my theory that gam-gam thinks she won and like most seniors, no one close to her has the heart to break it to her. https://t.co/nR2Qty5i6T

Others went straight for the jugular:

sounds like she’s not trick or treating in wisconsin

The one unanswered question in the Tribune article was whether Hillary planned to dress up as Donald Trump (and in so doing acknowledge that he is the president) or simply to go as herself (and in so doing demonstrate that she’s still alone in the woods).

For those trying to imagine what she would look like in a Trump costume, one Twitter user provided a police sketch:

Hmmmmm. Yeah I can see that. An orange wig, styled just right….that would be epic! pic.twitter.com/cBk1XNANF8 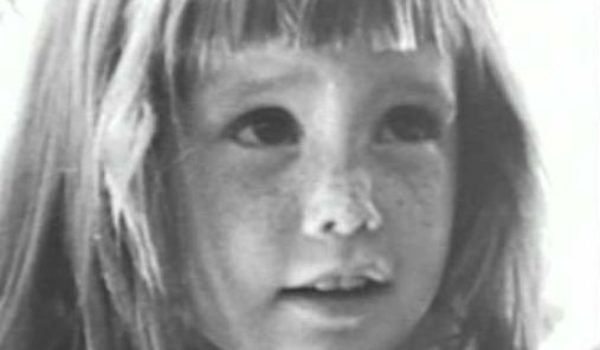