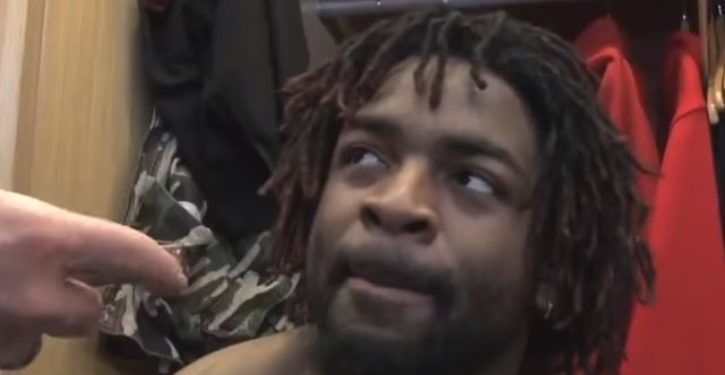 With the ratings for games continuing to slide, NFL players determined to continue their protest of the national anthem should ask themselves this hypothetical question: Would I have been willing to forgo the chance to play professional football and earn a big salary if that had been the cost of exercising my right to protest “oppression?”

For one player, this suggested thought experiment comes too late. He has already learned the steep price for raising his fist in a black power salute even after the team has warned players against doing so. He is Dallas Cowboys defensive end Damontre Moore, and he was released on Tuesday, reportedly to free roster space following the injury to the team’s placekicker.

The question now is whether Moore’s departure had anything to do with his continued defiance of the will of team owner Jerry Jones, who issued an unequivocal statement to his players days after hypocritically taking a knee with them.

Jerry on the anthem protests. Damontre Moore and David Irving raised a fist after the anthem pic.twitter.com/EIvqTBaBdS

Around the same time, Moore was interviewed about his habitual knee taking, telling NBC Sports:

It’s just something that I do. I’ve got my morals. I’ve got my values and my things that I think about. I don’t want to cause no attention to nobody else and bring unwanted attention, but on [sic] the same token, you know, there’s certain things that people are doing it for. So, for me, it’s just one of those personal things that I do.

Earlier this year Moore signed a two-year contract that pays him $1,650,000. He will need to figure out whether he can rely on his morals and values to provide him with equivalent purchasing power.

Moore’s release has more to do with his on-field performance than his sideline shenanigans. Since he was signed by the New York Giants in 2012, he has bounced around the league, playing for four other teams.

But there’s no doubt that team owners will continue to pay attention to players’ actions off the field in addition to their bottom lines. 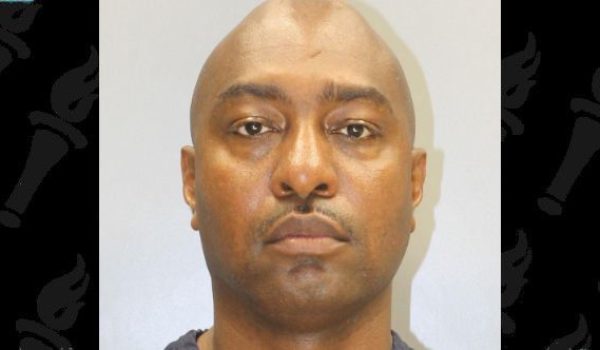 S.C. man granted clemency by Obama admin arrested again … on drug charges
Next Post
Outrage: The church George Washington attended is going to remove a memorial to him 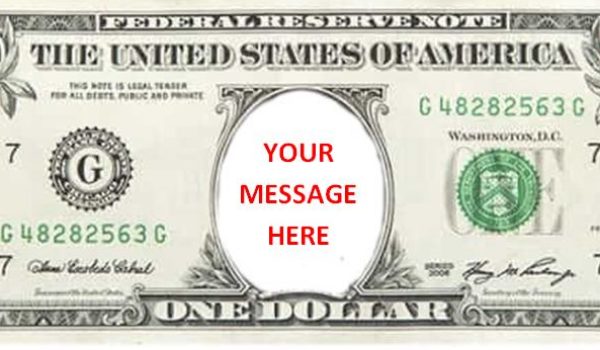