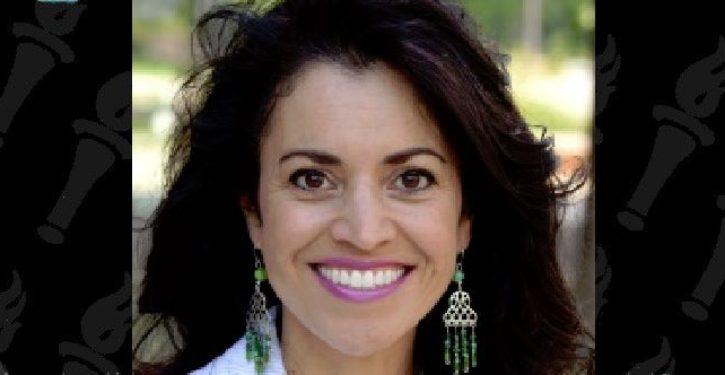 Arguments against the teaching of math in school are not new, though opponents up until recently have been shy about their reasons for wanting to eliminate this valuable area of knowledge. In 2016, Andrew Hacker, an emeritus political science professor at New York’s Queens College, told the Associated Press that “one out of 5 young Americans does not graduate from high school,” adding that “the chief academic reason is they failed ninth-grade algebra.”

Earlier this year, Eloy Ortiz Oakley, chancellor of California Community Colleges, took the grievance a step further, stating that algebra should be abolished on the grounds that it “plagues all Americans — particularly low-income Americans.”

Now at last, a professor has dared say what none of her fellow academicians would. Her name is Rochelle Gutierrez, she teaches at the University of Illinois, and she states outright in a new book that math is — well — a “white” thing:

On many levels, mathematics itself operates as Whiteness. Who gets credit for doing and developing mathematics, who is capable in mathematics, and who is seen as part of the mathematical community is generally viewed as White.

Gutierrez’s chief complaint is teaching algebra and geometry. As noted by Campus Reform, she is convinced that these branches of math “perpetuate privilege”:

Curricula emphasizing terms like Pythagorean theorem and pi perpetuate a perception that mathematics was largely developed by Greeks and other Europeans.

She writes further of minorities who “have experienced microaggressions from participating in math classrooms… [where people are] judged by whether they can reason abstractly.”

Her recognition of differences among the cultures will be unsettling to other liberals, who have long maintained that there is no fundamental difference in the capacity to learn among races. 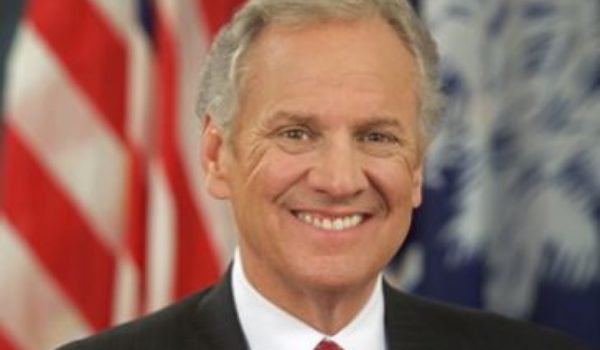 Governor of South Carolina proposes plan to ban sanctuary cities in state
Next Post
Cartoon of the Day: Toxic 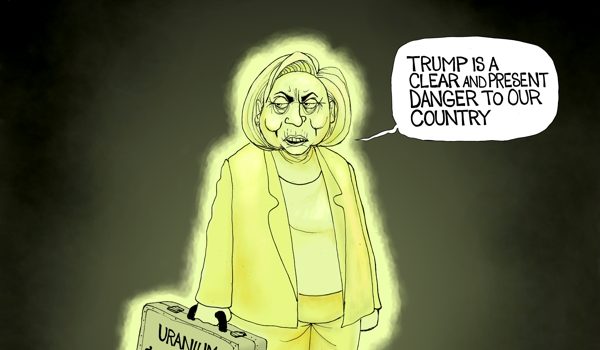