It would be unfair to say that CNN has never had a truthful moment. I’m fairly certain that when the newsroom’s staffs sends out for lunch and the question “Who ordered the egg salad” is asked, the individual who placed that order owns up to having done so. Most of the time anyway.

On just about every other topic, the network has either lied through its teeth or distorted the facts. Its efforts to obfuscate and/or withhold damning emails relating to Hillary Clinton during the run-up to the 2016 election is legendary in the world of journalism.

So when CNN came out with its new slogan — “Facts First” — they had to know they were in for a mountain of ridicule. Ditto for the head-scratcher of an ad they put out to publicize the new credo:

But what if it’s an apple that identifies as a banana. pic.twitter.com/0UoPJSxbTQ

But what if it’s an apple that identifies as a banana. pic.twitter.com/0UoPJSxbTQ

Others chose to call the network out for its habitual lying:

Far and away the best response on Twitter was this:

This is THE best response to CNN’s new ad posted on Twitter today!#FactsFirst #FakeNews #CNNpic.twitter.com/nGDqHo8C3D

If CNN is looking for sunshine on an otherwise gloomy day, they can take comfort in the fact the HuffPo liked the ad. 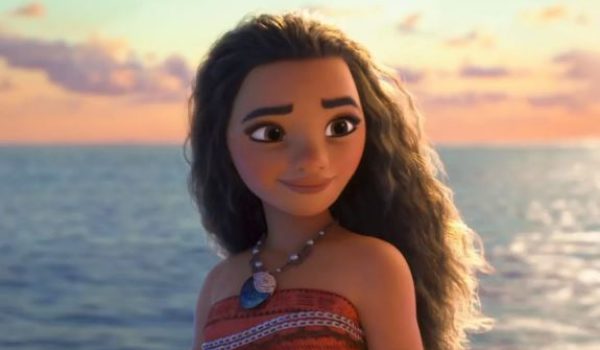