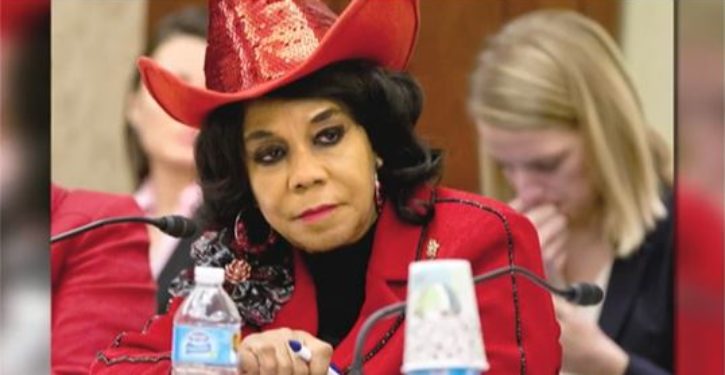 We are now in what seems like Day 1,000 of Condolence-gate. The kerfuffle began when President Trump said during a White House Rose Garden press conference with Senate Majority Leader Mitch McConnell, “The traditional way, if you look at President Obama and other Presidents, most of them didn’t make calls” to families of fallen members of the military, adding:

A lot of them didn’t make calls. I like to call when it’s appropriate, when I think I’m able to do it.

The comment was immediately met with the predictable opprobrium from the New York Times and other media biggies, which buttonholed any former Obama staffers it could find, seeking quotes. Alyssa Mastromonaco, a former White House deputy chief of staff, tweeted:

That’s a f—ing lie to say president obama (or past presidents) didn’t call the family members of soldiers KIA (killed in action) — he’s a deranged animal.

Presumably she meant the deranged animal portion of her attack to apply to Trump, but she has since deleted the tweet anyway, so no harm, no foul.

Then members of the vast right-wing conspiracy began to point out that 2,500 service members were killed during Obama’s presidency, making it highly unlikely that he had personally phoned each and every family.

His defenders countered that he sent letters to families he didn’t call. When detractors pointed out that these were form letters, the mainstream media argued that he signed each one.

Recently, Congresswoman Frederick Wilson became a central figure in the tug of war by revealing that she had listened in to Trump’s phone call to one Gold Star mother and claimed the president had said that her son “knew what he was signing up for.”

Then Chief of Staff John Kelly jumped into the fray, defending his boss, and was called a racist for his efforts.

Which brings us current … and backward, to 2009 to be precise. As the Daily Wire notes, then-President Barack Obama said this to a graduating class at the police academy in Columbus:

The job you signed up for is not easy. It can mean long shifts and late nights. It demands focus, and determination, and great bravery in the face of unknown dangers. When you run into that building or chase down that suspect, you will be risking your own life in order to protect the lives of men and women you have never met, and some that you may never know.

But you knew all that when you joined the academy. You knew the risks involved, you knew the sacrifices required, and yet you stood up and said, “I’ll take that risk. I’ll make that sacrifice. I will do that job.” [Emphasis added]

The statement by Obama is still available in the archives of the WhiteHouse.gov website for anyone on the Left who doubts that he made such a callous remark. Maybe it was the white blood coursing through Obama’s veins that was speaking?

Frederica Wilson’s latest: White House ‘is full of white supremacists’
Next Post
WHO withdraws appointment of Robert Mugabe as ‘good will ambassador’ after outcry 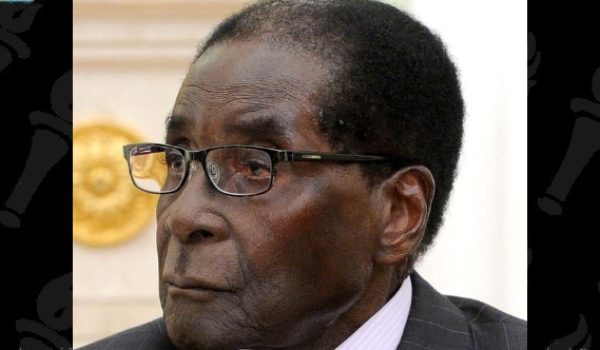