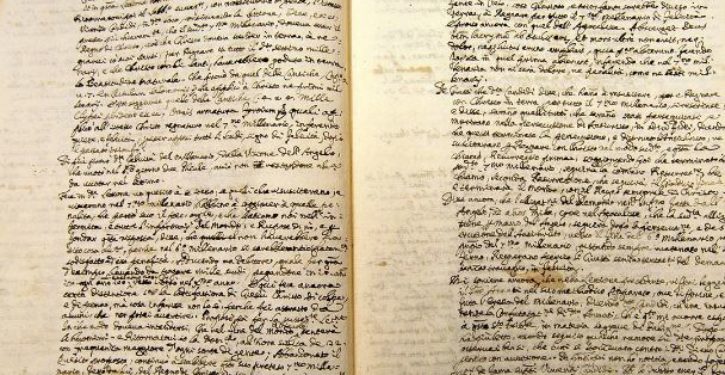 Everyone is feeling anxious these days due to a continuous stream of catastrophic events and disasters both natural and manmade. Moreover, threats of world war, cyberattacks, and terrorism coupled with an eroding trust in leadership result in a 24/7 crisis mode as the “new normal.”

Leaping from one breaking news alert to the next reminds me of that “whack-a-mole” arcade game when toy moles randomly pop-up faster than you can slam them with a rubber mallet. After a few rounds of fierce action, the game frays your nerves. But, unlike whack-a-mole, we can’t just whack and walk away from endless crises because there are no safe places to hide.

Over the last few years, concert venues, movie theaters, nightclubs, sporting events, shopping areas, public transportation, airplanes, office buildings, sidewalks, places of worship, college campuses, and even elementary schools have been the scene of attacks. All that raises the question, “Where does one find comfort when our nation and the world appears to be spinning out of control?”

People with faith in the Lord already know the answer. However, if you are not among that group, here is a simple remedy that will quickly inject some order and calm into your heart and soul – read Psalm 91.

Even those who have never opened a Bible or are turned-off by “religion” will appreciate Psalm 91’s sixteen short verses of magnificent poetry. The book of Psalms, composed of 150 prayers of praise, is a revered chapter in the Old Testament – sometimes referred to as the Hebrew Bible or Hebrew Scriptures.

Full disclosure: I am a newcomer to the beauty and power of Psalm 91. Only in September, as Hurricane Irma approached our home state of Florida, was it brought to my attention when many friends and associates were praying and reciting Psalm 91 while walking their homes and property.

After the hurricane passed, I heard many remarkable and inspiring stories about Psalm 91’s protective powers among the faithful, including from numerous colleagues at my husband’s Protestant/Catholic international charity. Subsequently, I learned how this ancient prayer had a long history of comforting those in danger. Then I recognized that a wider, secular audience could benefit from an introduction to Psalm 91 as an antidote for anxiety and uncertainty in these troubled times – with no prescription needed!

Furthermore, beyond its poetic verses, I discovered that Psalm 91 is an offer by God to “make a deal” with anyone who enters into a “contract” with Him. But, like with all deals, before “signing,” the terms must be revealed.

The foundation of God’s Psalm 91 “contract” is His offer to protect you from various dangers listed below in order of appearance.

Along with God’s extensive offer of protection, He proclaims His enforcement plan in verses 11-12:

For He will give His angels charge concerning you,
To guard you in all your ways
They will bear you up in their hands,
That you do not strike your foot against a stone.

Sound like a great deal so far. God will protect us from danger, and His angels are charged to act as our guards. Then, in Psalm 91’s last four phrases, God concludes His offer revealing His unique promise to anyone who signs the “contract” by declaring:

I will be with him in trouble,
I will deliver him and honor him.
With long life I will satisfy him
and show him my salvation.

God’s offer with his promise of protection and enforcement is now “on the table,” and the “deal” tilts in our favor. What comes to mind is that iconic cliché from “The Godfather” – except it’s the real Godfather “making you an offer you can’t refuse.”

What does God the Father expect from you in return? He wants you to accept His “invitation” to come to Him, stay with Him, believe in Him, and above all, trust in Him as written in the opening two verses of Psalm 91:

Whoever dwells in the shelter of the Most High
will rest in the shadow of the Almighty.
I will say of the Lord, “He is my refuge and my fortress,
my God, in whom I trust.”

The benefits of accepting God’s invitation are found in verse 14 and part of 15:

Because he loves me,” says the Lord, “I will rescue him;
I will protect him, for he acknowledges my name.
He will call on me, and I will answer him;

For those reading about Psalm 91 for the first time, wherever you are in your faith walk or not walking at all, if Psalm 91 inspires you, follow God’s simple instructions from verse 15: “He will call on me, and I will answer him.”

Call on Him now – or later, but trust that He will answer.

Finally, to all God’s people, renew your relationship with Psalm 91. Unleash its power of protection and promise! Let Psalm 91 be your refuge from this endless “whack-a-mole” world in crisis. 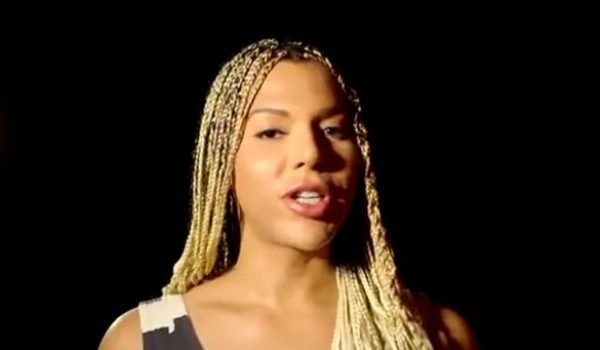 VIDEO: Racist trans model brands white people as ‘most violent, oppressive force of nature on earth’
Next Post
Congress should feel no obligation to honor Obama’s promises to Iran