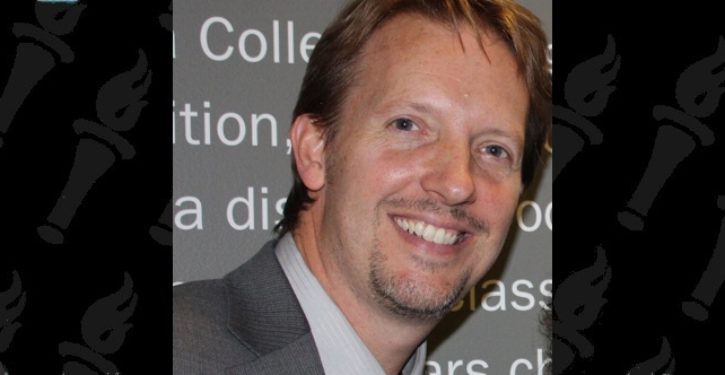 A week and a half has passed since a lone gunman opened fire on an outdoor concert in Las Vegas that claimed 59 lives. Yet investigators still have no firm motive for the mass killings. The shooter, 64-year-old Stephen Craig Paddock, did not conform to the profile of the typical lone wolf assassin. According to his brother, Paddock did not hold strong political views and described himself as “a nocturnal creature who gambled all night and slept all day.”

Outside of law enforcement, speculation has run to other remedies for preventing future tragedies of this magnitude. One voice from the world of academe repeated the oft-heard liberal plea to repeal the Second Amendment but presented his prescription in a novel manner that included the use the f-word to characterize the president of the United States.

Another academician used the occasion of the massacre to take a curtain call for a theory he had had advanced previously on the leading cause of mass shootings. On Oct. 4, Stephen Asma, who teaches philosophy at Columbia College Chicago, congratulated himself in this tweet:

The timeless article in question, published at the online philosophy and culture magazine Aeon under the title “The weaponised loser,” posits that the common factor in mass shootings is toxic masculinity, a liberal bugbear that appeared on the scene in late 2015. Once that evil can be explained and eradicated, suggests Asma, massacres will follow.

The article opens with the observation that all but three of the past 129 mass shootings in the U.S. have been by men. He never offers an explanation for the outliers, but he does state that the shooter in every case “is socially alienated, and he can’t get laid.”

If I am reading Asma right, the inability to get a little nookie is a prime mover in toxic masculinity, which he regards as a “fact”:

The facts of toxic masculinity are rarely discussed after mass shootings, as we beat the usual drums of gun control and mental health. Or toxic masculinity is blithely attributed to some patriarchal conspiracy that is unconsciously educated into boys. But consider the bigger, evolutionary picture. Social life requires the domestication of men. This is not some contemporary political interpretation of maleness. It’s a biological generalisation that applies to most social mammals. Intermale aggression must be turned into guardian instincts, if primate societies (such as ours) are to attain stability. Males must transform from little tyrants, competing for females, to selfless bodyguards and potential providers.

This is all a little hard to follow, but not all of the bogeymen in Asma’s theory are the usual liberal right-wing culprits. He also holds accountable religions that preach sexual abstinence before marriage, and that includes (drum roll!) Islam:

Islam and Christianity have played an important role in domesticating their respective male populations, but at a cost. Religion tries to manage eros for the sake of social harmony, but it does so indirectly by demonising desire and the body. 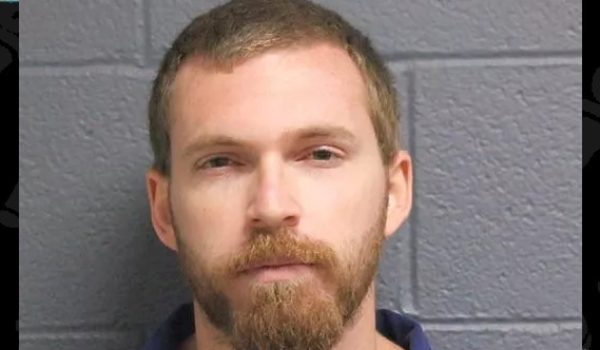 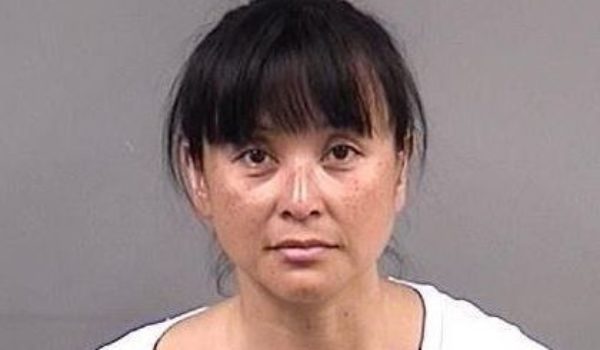