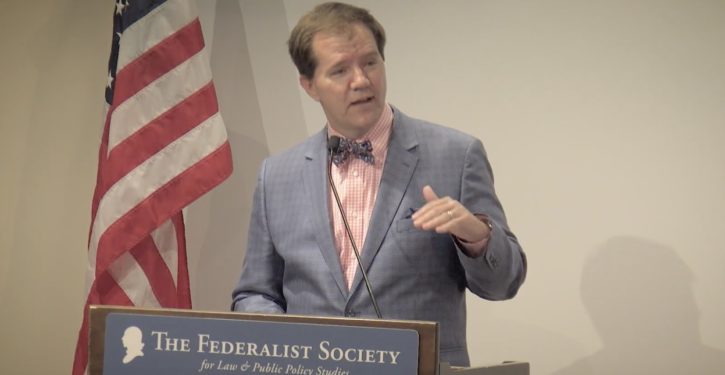 Willett in particular is popular with law students and practitioners active in social media. The justice maintains a Twitter account that traffics in law puns, pictures of his family, and relentlessly pro-America imagery, prompting the Texas State Legislature to style Willett the state’s Tweeter Laureate in 2015. Legal ethicists cite his use of the medium as the standard par excellence for social media use by judges.

A devotee of Chick-fil-A, the justice keeps a “satellite office” at a location near his Austin home, to achieve “what Oliver Wendell Holmes called ‘the secret joy of isolated thought.’”

8YO—Are you not feline it?

My wife urged me to declare independence from this chocolate shake, but I was like, "Nah, baby—I'm good." ???????? pic.twitter.com/Hdal8kNktL

Twitter aside, Willett first attracted widespread attention in 2015 for a concurrence that he wrote in the case Patel v. Texas Department of Licensing, in which he urged courts to apply great scrutiny to government regulation of economic activity. The opinion was a significant contribution to the ongoing debate in conservative legal circles about the proper role of a court in a free society.

Duncan, one of the nation’s top religious liberty litigators, will likely attract significant criticism from Democrats. Before entering private practice, he led one of the nation’s top public interest law firms, representing a variety of high profile clients before the U.S. Supreme Court. He was lead counsel in Hobby Lobby v. Burwell, in which a 5-4 Court concluded that the Affordable Care Act’s contraception mandate does not apply against closely-held private corporate entities.

In private practice he represented the Gloucester County School Board in litigation concerning its refusal to allow a transgender student to use the bathroom corresponding to his self-identified gender . The Supreme Court initially agreed to hear the case, but dismissed it after the Trump administration withdrew Obama-era guidance advising that public schools should provide such accommodations to trans students.

“Top to bottom, this is an extraordinary list of judicial nominees,” said Carrie Severino, chief counsel of the Judicial Crisis Network, a conservative advocacy group. “President Trump continues to hit grand slams in an area that unites and excites Republicans.”

Leonard Leo, the president’s judicial selection guru, singled out Willett and Duncan for praise in a statement supporting the nominees:

They are held in very high regard by scholars and practicing lawyers across the country, and I am confident they will serve with distinction.

Judge rules Black Lives Matter can’t be sued, dismisses case
Next Post
All you need to know about the angry Left is encapsulated in this video 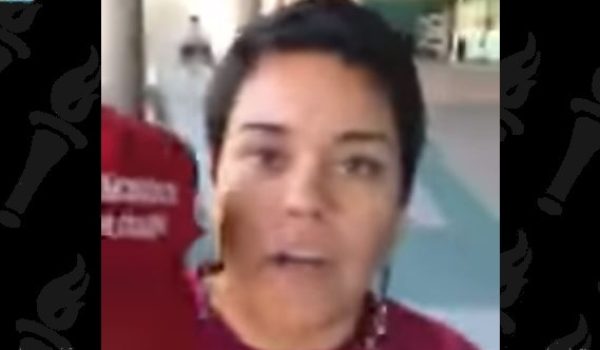