President Donald Trump is moving toward allowing energy exploration in the Arctic National Wildlife Refuge (ANWR) for the first time in several decades, according to a report Friday from The Washington Post.

Interior Department officials are modifying decades-old regulations that have traditionally prevented the agency from conducting seismic studies seen as the first step towards drilling, the report notes.

U.S. Fish and Wildlife Service director James W. Kurth told the agency’s Alaska regional director to strike constraints on a rule that allowed exploratory drilling between 1984 and 1986, the last time drilling was allowed in the ANWR, according to a document WaPo obtained.

“When finalized, the new regulation will allow for applicants to [submit] requests for approval of new exploration plans,” Kurth wrote in the August memo. Yet oil and gas drilling within the refuge’s 19.6 million acres can only take place through Congressional fiat.

Drilling in the area has become a prickly political football. Environmental activists typically use the remote refuge as a type of Maginot Line upon which the oil industry should never be allowed to penetrate. They believe the area should be off-limits because it houses North America’s last large caribou herds.

Politicians and the energy industry, meanwhile, continue to press to extract the billions of barrels of oil that lie hidden underneath the refuge’s coastal sections. Republicans have long-argued that opening the ANWR would raise revenues and support local tribes struggling with poverty – the area under consideration is only 1 percent of the entire refuge.

The Trump administration suggested in May that selling off the nation’s petroleum strategic reserves “would raise $500 million in fiscal year 2018” and “as much $16.6 billion in oil sales over the next decade,” Bloomberg reported earlier this year. Trump also believes opening ANWR would raise another $1.8 billion over the next decade.

Trump’s proposal to sell half of the nation’s strategic oil reserves went further than previous Republican-led plans. The reserve, originally set up in the 1970s, currently holds “687.7 million barrels of oil in salt caverns and tanks at designated locations in Texas and Louisiana,” Bloomberg reported.

The Energy Department was forced to release approximately 4.5 million barrels of oil from the reserve last month to limit the effects from Hurricane Harvey, which began as a Category 4 hurricane but was later dialed down to a tropical storm after slamming headlong into southeast Texas.

Interior Secretary Ryan Zinke said in May that he hoped to start energy exploration on Alaska’s North Slope through updating resource assessments in ANWR.

“I’m a geologist. Science is a wonderful thing. It helps us understand what is going on deep below the surface of the Earth,” Zinke said at the time. “We need to use science to update our understanding of the [coastal plain] of the Arctic National Wildlife Refuge as Congress considers important legislation to responsibly develop there one day.”

Companies would have to bid on conducting the seismic studies once the rules are finalized after a public comment period. The work would cost nearly $3.6 million, according to a U.S. Geological Survey estimate in a June 27 memo.

It is not clear how much business opening the area would drive considering oil prices are averaging around $50 per barrel, a price point many believe is too low to justify a significant investment. Some might consider proceeding with those geological studies to get a better sense of the area’s potential. 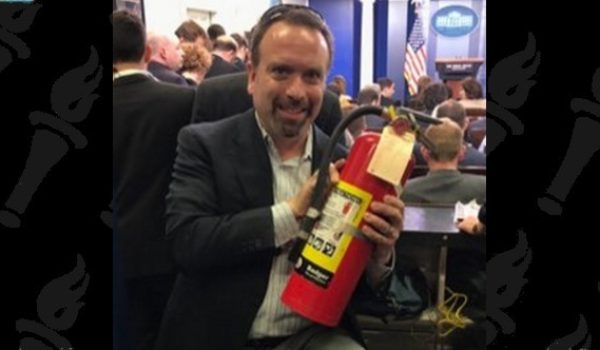