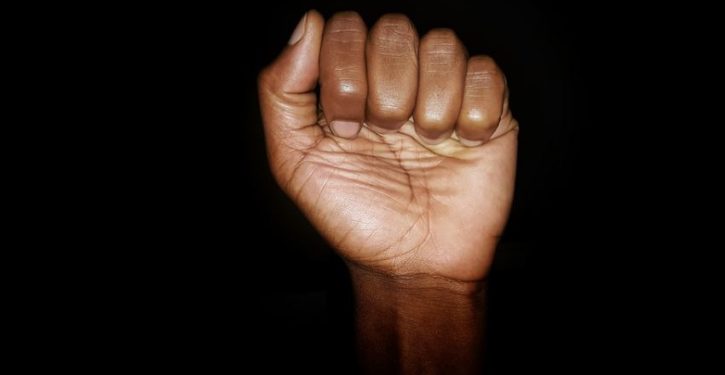 Welcome to Bizarro World, where everything is reversed. Up is down, stop means “go,” and violent cults are celebrated.

Actually, it’s not the Bizarro World but the “real world” in twenty-first-century America. Here, statues of Catholic saints are beheaded while a terrorist group from the 1960s is memorialized.

The National Park Service is spending roughly $100,000 for a research project seeking to “honor the legacy” of the Marxist revolutionary group the Black Panther Party.

The University of California, Berkeley, which has recently been at the center of violent protests from far-left groups, is receiving funding for the project.

Where better to set the tribute than UC Berkeley, a school so dedicated to its radical liberalism that the campus is on lockdown in anticipation of a non-liberal speaker’s arrival. In an announcement of the grant, the NPS wrote:

This cooperative research project between the National Park Service (NPS) and the University of California, Berkeley (UCB) on the Black Panther Party (BPP) is anchored in historical methods, visual culture, and the preservation of sites and voices. The project will discover new links between the historical events concerning race that occurred in Richmond during World War II and the subsequent emergence of the BPP in the San Francisco Bay Area two decades later through research, oral history, and interpretation.

Committed to truthfully honoring the legacy of BPP activists and the San Francisco Bay Area communities they served, the project seeks to document the lives of activists and elders and the landscapes that shaped the movement. Producing an annotative bibliography that includes scholarly texts, newspaper, and magazine articles will be useful for future scholars of the movement. Equally significant, the project will document how the BPP impacted the visual arts, music, dance, and styles of the 1960s, 70s and 80s [and] will underscore the vastness of its impact on American culture.

So who were the Black Panthers really? In the view of the FBI, they were “a black extremist organization” that “advocated the use of violence and guerilla tactics to overthrow the U.S. government.”

Among the violent crimes committed was the In 1967, Newton was the fatal shooting of John Frey, a 23-year-old police officer, during a traffic stop. The shooter was Huey Newton, the group’s co-founder and “minister of defense.” He was charged with first-degree murder but found guilty of voluntary manslaughter and received a sentence of two to fifteen years in prison.

In spite of this, many efforts have been made to whitewash the murderous totalitarian cult. In 2016, the Huffington Post claimed with a straight face that the group’s central guiding principle was an “undying love for the people.”

And now this tribute, financed with taxpayer money. 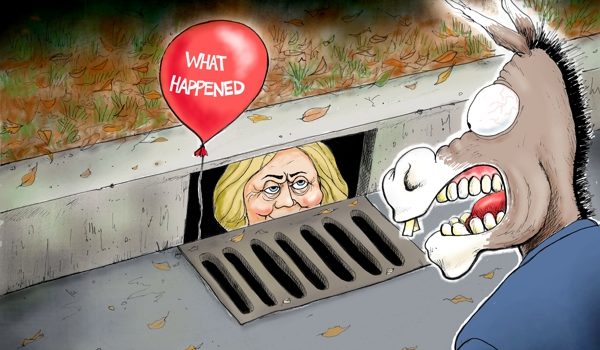