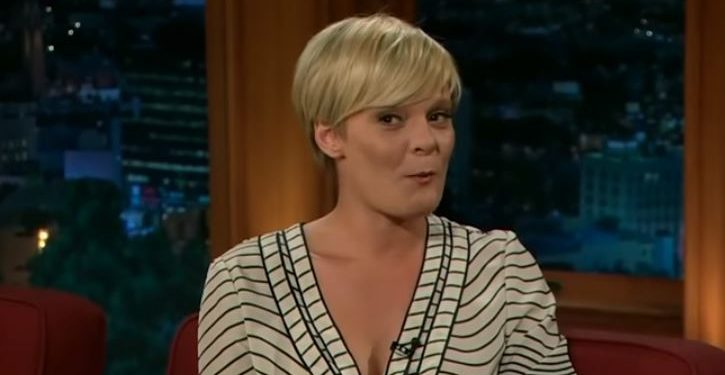 Feminists are lauding “The Goonies” actress Martha Plimpton, who bragged about the best abortion she’s ever had at a pro-abortion event in Seattle.

“We should be able to say if our abortion experience was a good one and what made it good – that’s how we create better abortion care,” tweeted feminist author and contributor to Marie Claire and the Guardian, Jessica Valenti on Thursday.

Her tweets came after a video began circulating on Wednesday of Plimpton saying “[I] had my first abortion here at the Seattle Planned Parenthood. Notice I said ‘first’… I don’t want you guys to feel insecure, it was my best one. Heads and tails above the rest. If I could Yelp review it, I totally would.”

Disgusted to see harassment directed at @MarthaPlimpton for having the temerity to talk about her abortion experience.

People can talk about their abortions however they like – with sadness, relief, humor or ambivalence. It’s their story, period.

The only acceptable abortion narrative is one where women are scarred or sad about their decision – but that’s not most people’s reality.

Valenti also wrote that basically all women who have abortions don’t regret a thing, despite countless stories of women that describe the anguish they endured during and after an abortion.

Ninety-five percent of women who have had an abortion don’t regret it. https://t.co/ANrE2vq3Uj

Likewise. She's brave and brilliant and talented. And she can talk about her own body however the hell she wants.

Valenti’s tweets have received hundreds of likes and retweets within a few hours. 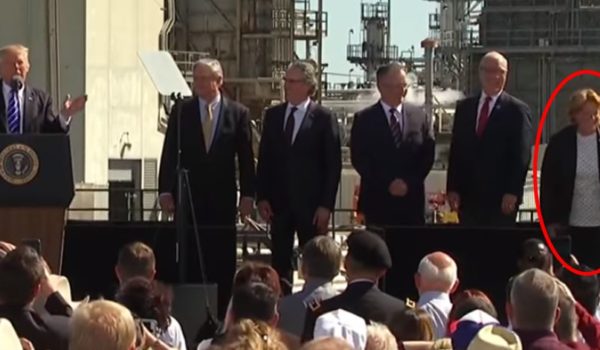 In North Dakota, Trump gives nod to Democrat Heitkamp
Next Post
Trump’s DACA ‘fix’ follows to the letter Obama’s plan. So why is the Left so up in arms?