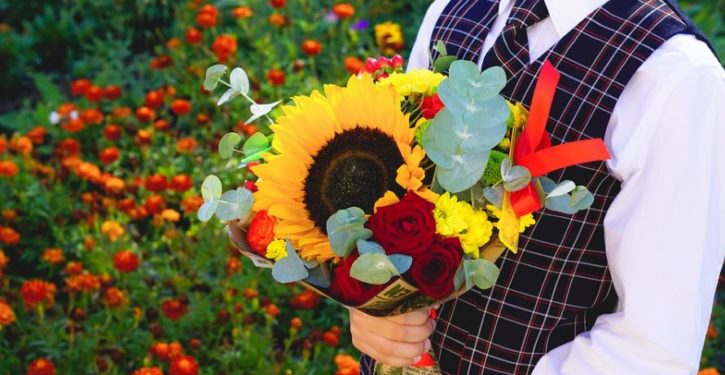 Get your mind out of the gutter, for Pete’s sake! No, a school didn’t ban genitalia, which would been a little tricky anyway. What the school did ban is skirts.

The Telegraph has the details:

Priory School in Lewes, east Sussex has changed its uniform policy so that all new Year 7 students must wear trousers.

Tony Smith, the school’s headmaster, said he bought in the change because pupils had been questioning why the uniform ascribed certain garments to boys and others to girls.

“Pupils have been saying why do boys have to where [sic] ties and girls don’t, and girls have different uniform to boys,” he said. “So we decided to have the same uniform for everybody from Year 7.

“Another issue was that we have a small but increasing number of transgender students and therefore having the same uniform is important for them.”

It seems to me that Smith is blowing a simple grievance way out of proportion here. I can tell you from firsthand experience having attended a private school until the eighth grade that young boys detest wearing neckties. Naturally, they are going to resent having to wear ties when the girls are excused.

What makes the argument sillier is a photograph of the new gender-neutral school uniforms appears in the Telegraph article, and in it, the girls are not wearing pants — but neckties!

As is always the case with these silly measures implemented by schools, some parents are on board with the change, others not. One mother is quoted as saying, “My daughter and her friends are appalled by this. The school is creating a hostile environment for girls.”

According to the partisan Gender Identity Research & Education Society, 1% of the UK population claims to self-identify with their non-biological gender. If we take those numbers at face value and assume the Priory School is typical in its distribution of normal to transgender students, it seems as though the school is going to great lengths to mollify a handful of students. If, as headmaster Smith maintains, “having the same uniform is important for” transgenders students, why not allow them (if the school must!) to choose either pants or a skirt? 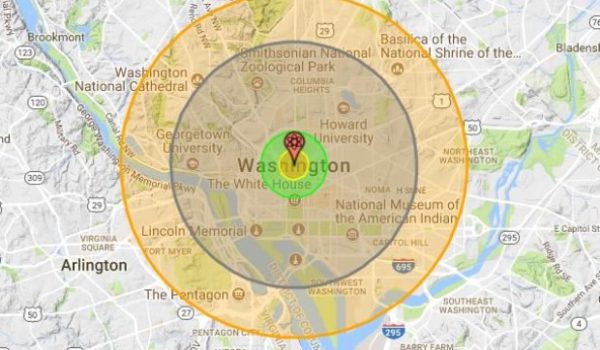 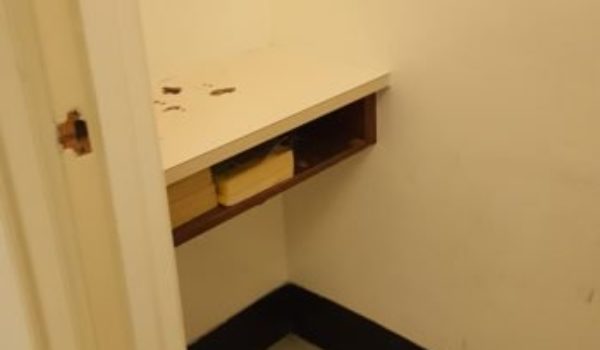