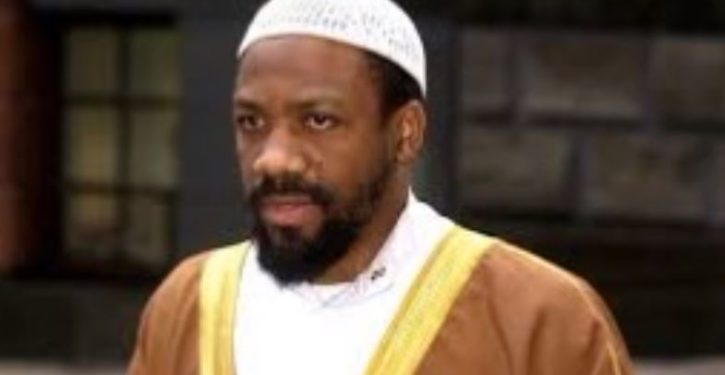 The case of Faisal, who has a long history of preaching in support of terror groups, is unique because the New York Police Department went after him, as opposed to the Federal Bureau of Investigation, The New York Times reports.

The case is the first instance of the NYPD launching an international terrorism prosecution.

The indictment states that Faisal sent emails and texts to an undercover New York cop who told Faisal he wanted to become a jihadist and had a background in the medical field.

Faisal said the best way to join ISIS would be for the undercover cop to fly with a man from the United Kingdom to Turkey under the guise of taking a holiday. He further advised the cop to use encrypted communications to avoid the gaze of the authorities.

A Faisal associate then provided the undercover cop with the info of an ISIS contact, who stated that “now is the time to come … we need people in the medical field.”

This isn’t the first time Faisal has been in the news for terror-related events. The FBI arrested a New York man named Parveg Ahmed in early June and charged him Tuesday with attempting to travel to Syria and fight for ISIS. The FBI completed an exhaustive search of Ahmed’s computer and discovered lectures by Faisal. One of the lectures was titled, “The 9 Reasons Why the Kuffar Hate the Believers.” Kuffar is a derogatory term used to describe those who are not Muslims.

Authorities from an unidentified country that borders Syria detained Ahmed after he flew from New York to Saudi Arabia this spring. Ahmed was deported and arrested upon his arrival Monday at JFK International Airport in New York.

Before Faisal was deported from the United Kingdom to Jamaica, he surged to popularity in the post-9/11 world as a popular preacher pushing young Muslim men into jihad.

Faisal’s lectures include a mandate to kill all homosexuals under sharia law, as well as accusations that infidels were poisoning holy water to give Muslims cancer. 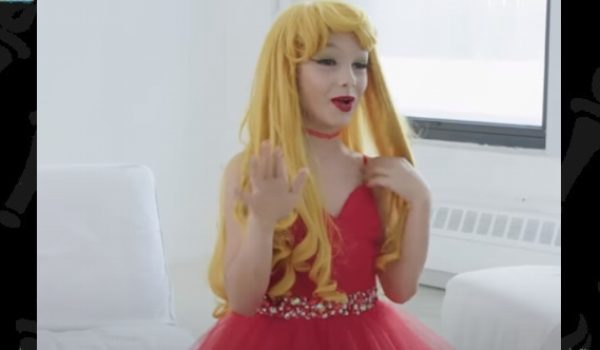 When did transvestites become a protected class?
Next Post
New poll shows Paul Ryan as unpopular as Nancy Pelosi 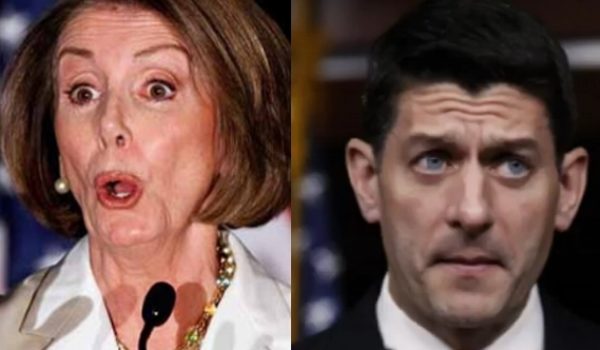