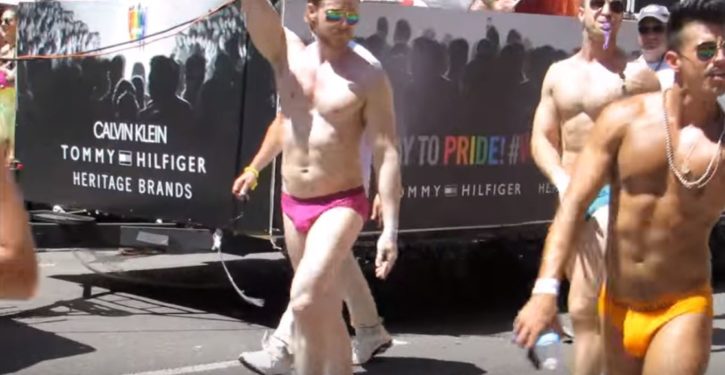 If you’re planning to attend Canada’s Gay Pride March this year, don’t expect to see any floats condemning shariah law. A Vancouver man named Shawn Shirazi was planning to re-enter an anti-shariah float that won him an award for originality six years ago, but this year his application was rejected as “culturally insensitive.”

Shirazi is “angry about cultural relativism and the growing unwillingness of people [in Canada] to criticize radical Islam for fear of being labelled racist or Islamophobic,” according to the Edmonton Journal.

Shirazi, who was born in Iran, is a founding member of Cirque de So Gay, an activist group of gay and transgender Middle Eastern men. He views the parade organizers’ rejection of his political statement as a microcosm of the Left’s “hypocrisy” when it comes to global human rights.

The application for his float described it as “casting off the shroud of oppression to unveil the Persian Princess beneath. … The Islamic attire is more than just a piece of black fabric. It’s a tool used by governments to impose absolute control and authority over their citizens and even tourists.”

The intent was to encourage dialogue about oppression and individual freedom, “so people can express themselves as they choose, without threat of being flogged, stoned or beheaded.”

It was all too much for the parade organizers.

“Many women choose to wear burkas. It’s part of their identity, their religion and their culture,” she said. “Of course, there are places where it’s enforced.”

“When I asked other people who are from that cultural or religious background, they said it was offensive,” she said. “I definitely wanted to be sensitive to what is happening in our communities right now.”

This is but the latest example of what happens when protected classes find themselves on opposite sides of an issue. Canada is no stranger to these tug-of-war standoffs. In 2014, a Muslim barber in Toronto made international news when he refused to cut the hair of a lesbian who asked for a “businessmen’s haircut.”

When you’re as self-righteous as the Left, conflicts like these are inevitable.

Hypocrite Pelosi finally gets around to condemning Antifa: ‘Our democracy has no room for violence’
Next Post
Two senators with support from McCain could use defense bill to stall Trump’s transgender ban 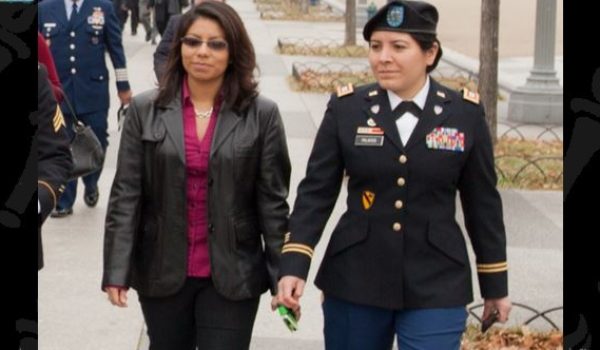