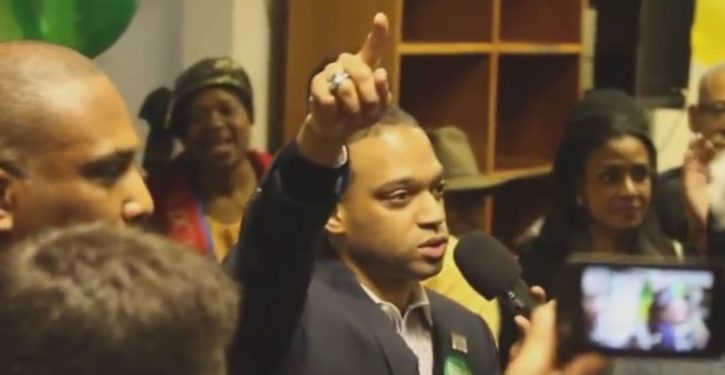 Residents from Ward 4 have said that posters focused on illegal immigration and building the wall have cropped up around the area, the DCist reports. Council member Brandon Todd has told residents to call 911 if they are handed one of the flyers.

“Xenophobic and hostile flyers in Ward 4 will not be tolerated,” Todd wrote in a Facebook post. “All residents, regardless of background, deserve to feel safe in their community. If you receive one of these hateful flyers, call the Metropolitan Police Dept. at 911 immediately. I will remain in close contact with 4D Commander and Police Chief. Ward 4 must and will remain welcoming to all.”

The top corner of the posters features a logo of sorts: the phrase the “D.C. Counter Resistance,” along with two ovals intertwined over a black background.

A Metropolitan Police Department spokeswoman Rachel Reid said it doesn’t seem that any laws are being broken by the posters:

Typically when something like this happens, technically the law hasn’t been broken. But we’ll generally patrol that area more often and make our presence known to make sure the public feels safe.

Ward 5 dealt with a different series of flyers last June, these instructing“white Americans” to report illegal aliens because they are criminals. On that occasion, Todd said:

Ward 5 will not be intimidated by cowards  who distribute these disgusting flyers anonymously, and we will defend and embrace the beautiful diversity of our city and community. 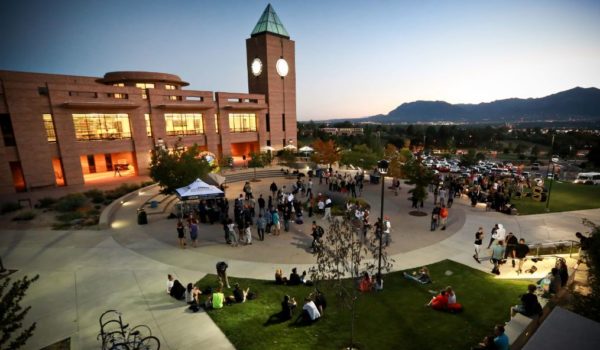