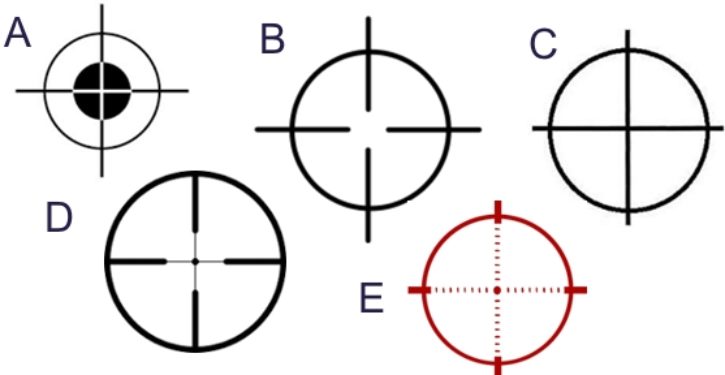 Shades of a dispute that raged eons ago back when the Left thought of itself as “civil.” The dispute was over a symbol appearing on a map circulated by Sarah Palin’s political action committee that targeted electoral districts. Democrats were sure the symbol was a rifle cross hairs, the map a call to arms against Congress members who held those seats.

As LU pointed out then, the notion was patently silly. The symbol used, we argued, was chosen for convenience and could just as easily be identified as the registration marks that printers add to color plates so that the plates can be aligned when they go to press.

The graphic above includes an assortment of both cross hairs and printer’s registration marks. See if you tell which is which.

That bit of history came to mind today when I caught wind of the latest grievance among liberals on the hunt for symbols of the Confederacy. Some genius stumbled upon this:

It’s a section of a mosaic tile frieze found in the Times Square subway station in New York City. Some have complained they see a Confederate flag in the decoration. The city, under the guidance of Mayor Bill de Blasio, who acknowledged it to be a “hate” symbol, has plans to modify the tiles.

One popular myth being circulated is the pattern of tiles, which has adorned the walls of the station for nearly 100 years, pays homage to the Southern roots of former New York Times newspaper head Adolph S. Ochs.

But what’s the real meaning of the design? According to the Metropolitan Transit Authority, “the tiles actually are meant to honor Times Square’s nickname as the ‘Crossroads of the World’ and are not Confederate Flags.”

By the way, A and C are registration marks. The rest are crosshairs. 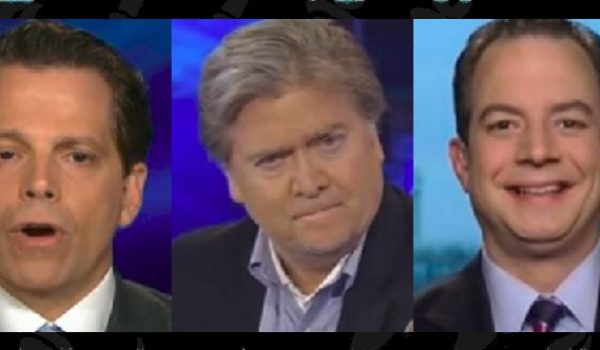 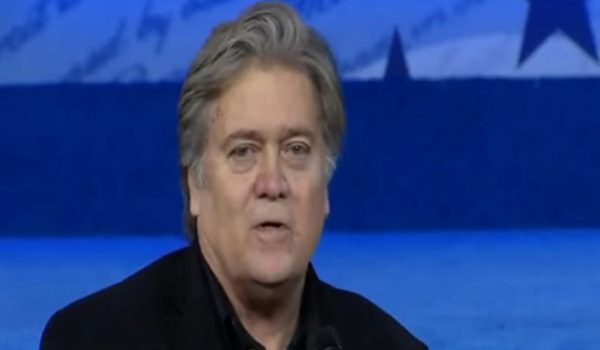