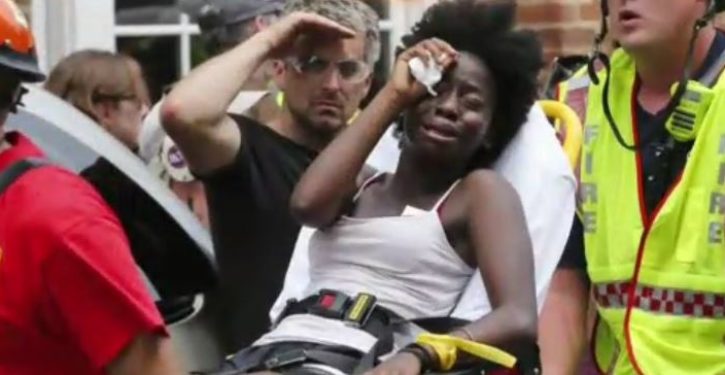 One of the many great takeaways from the show “Seinfeld” was the notion of regifting. Regifting — repackaging and repurposing a present you don’t like — is what countless numbers of us reportedly do each Christmas with the fruitcake we receive. (Off topic, I love fruitcake, and if any of you get one that you don’t want this coming Christmas, don’t hesitate to regift it to me.)

The reactions to yesterday’s violent standoff in Charlottesville have not been confined to verbal condemnations. Last night, hordes of liberals took to the streets of at least three major U.S. cities — Los Angeles, Atlanta, and Oakland — to do what liberals do best: march and/or block traffic. These people were reprotesting.

The protests to counter the initially peaceful assembly in Virginia of white supremacists, neo-Nazis, skinheads, and assorted other misfits under the banner Unite the Right rally had already taken place. As happens all too often when immovable forces meet head-on, the clash ended in deadly violence that, as of this morning, had claimed not one but three lives.

To borrow a phrase from the collected public orations of Maryland state attorney Marilyn Mosby, I have heard their “calls for [sic] no justice, no peace.” We all have. Repeatedly. We heard them yesterday in Charlottesville even before a lunatic plowed his car into a crowd of counter-protesters, killing one and sending dozens more to the hospital.

We heard them following the acquittals of George Zimmerman, Darren Wilson, and the six Baltimore police officers indicted in the death of Freddie Gray. We have heard them tediously often.

We get it. The Left is angry. The Left doesn’t like the man who was dutifully elected president last November. (Neither do plenty of people on the Right, but that’s another story.) We know the playbook by heart, libs: You are decrying racism and violence, especially the kind police mete out indiscriminately on unarmed black males.

That was the message Antifa and Black Lives Matter were presumably delivering to the white supremacists in Virginia. (If these groups had chosen to stay home and let the extremists vent, none of the violence might have happened, but that, too, is another story.)

The bottom line is that the last thing anyone needed last night was a reprotest. From the New York Post:

In Oakland, hundreds of protesters gathered Saturday night to hear speakers and then marched peacefully downtown, chanting and waving signs and banners. Some of the protesters blocked Interstate 580 before being dispersed, The San Francisco Chronicle reported.

One of the downtown marchers carried a hand-crafted sign reading, “Call it what it is. White supremacy.” 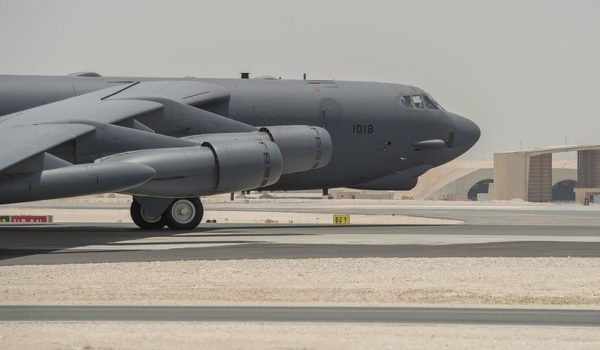